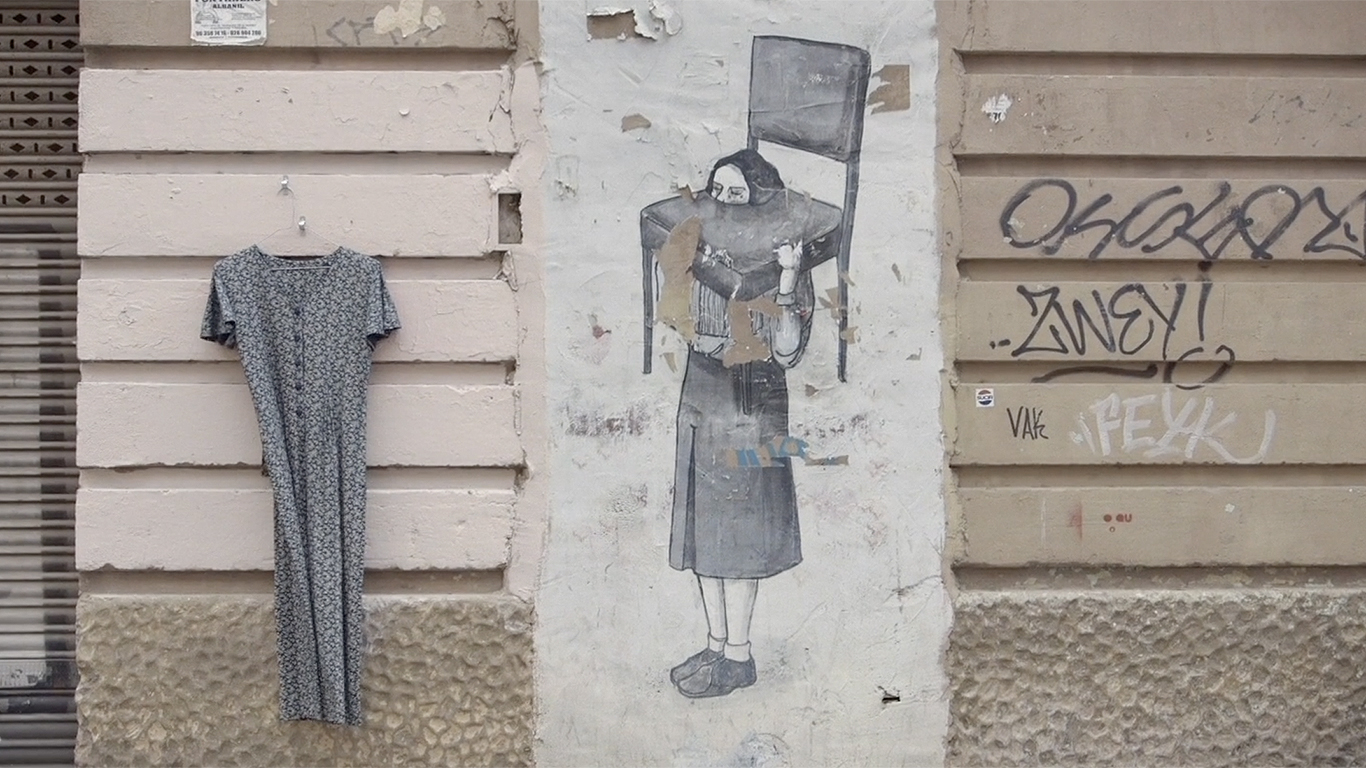 “O Que Fica” A Tribute to Hyuro by Raúl Riebenbauer

At the end of 2020, the great urban artist HYURO passed away prematurely due to illness. ‘O que fica’ by Raúl Riebenbauer is a ritual to honour her memory and her powerful and committed work. “O Que Fica” A Tribute to Hyuro by Raúl Riebenbauer

Hyuro made her mark in the form of massive murals that covered the facades of entire buildings, which appeared in places like Brazil, Italy, Belgium, England, and The Netherlands. STaking inspiration from artists she met there as well as the activist muralism movement in her native South America, Hyuro quickly developed an emotionally resonant style featuring feminine imagery not often seen large-scale in public places. 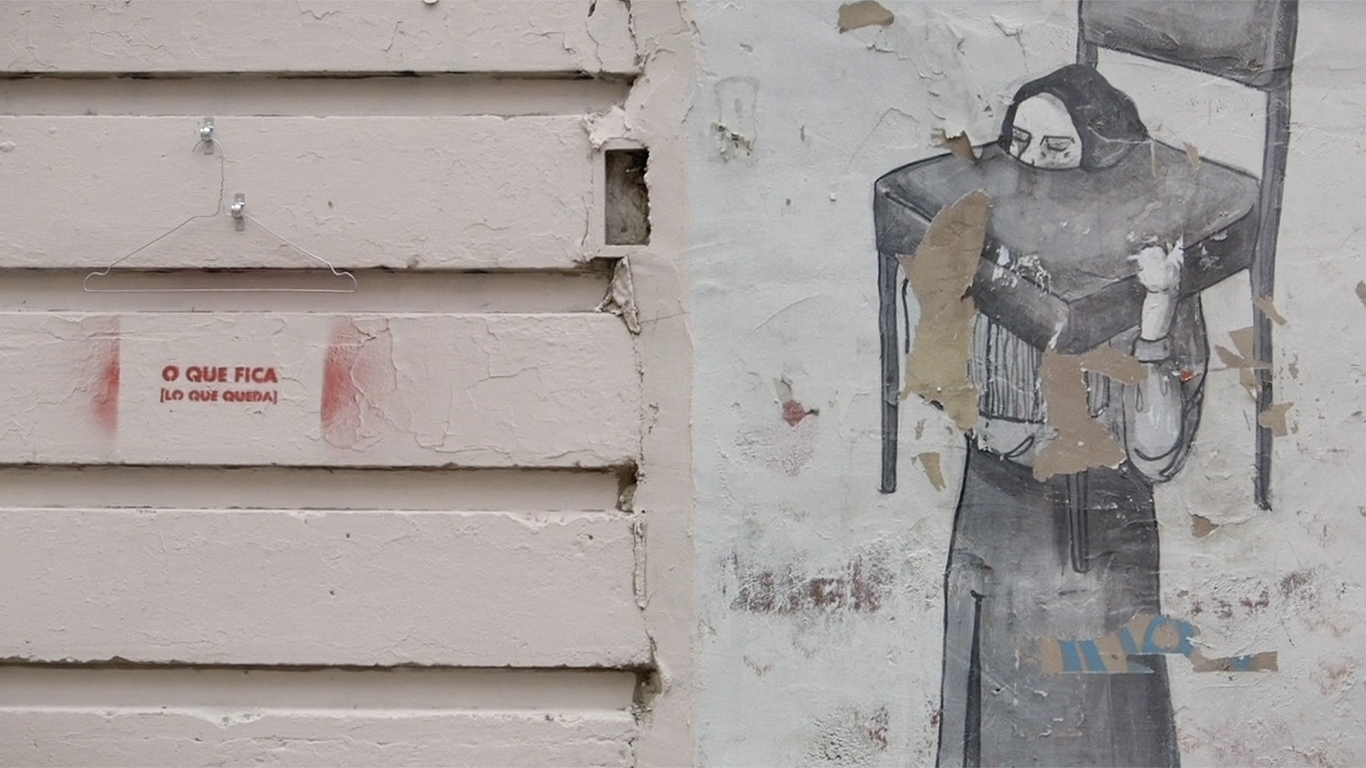 The mostly faceless women you see in each of her murals are sometimes variations of herself, and other times representative of issues facing women and girls in a broader sense. Whatever the meanings of her individual pieces may be, there’s definitely always more to her work than meets the eye. 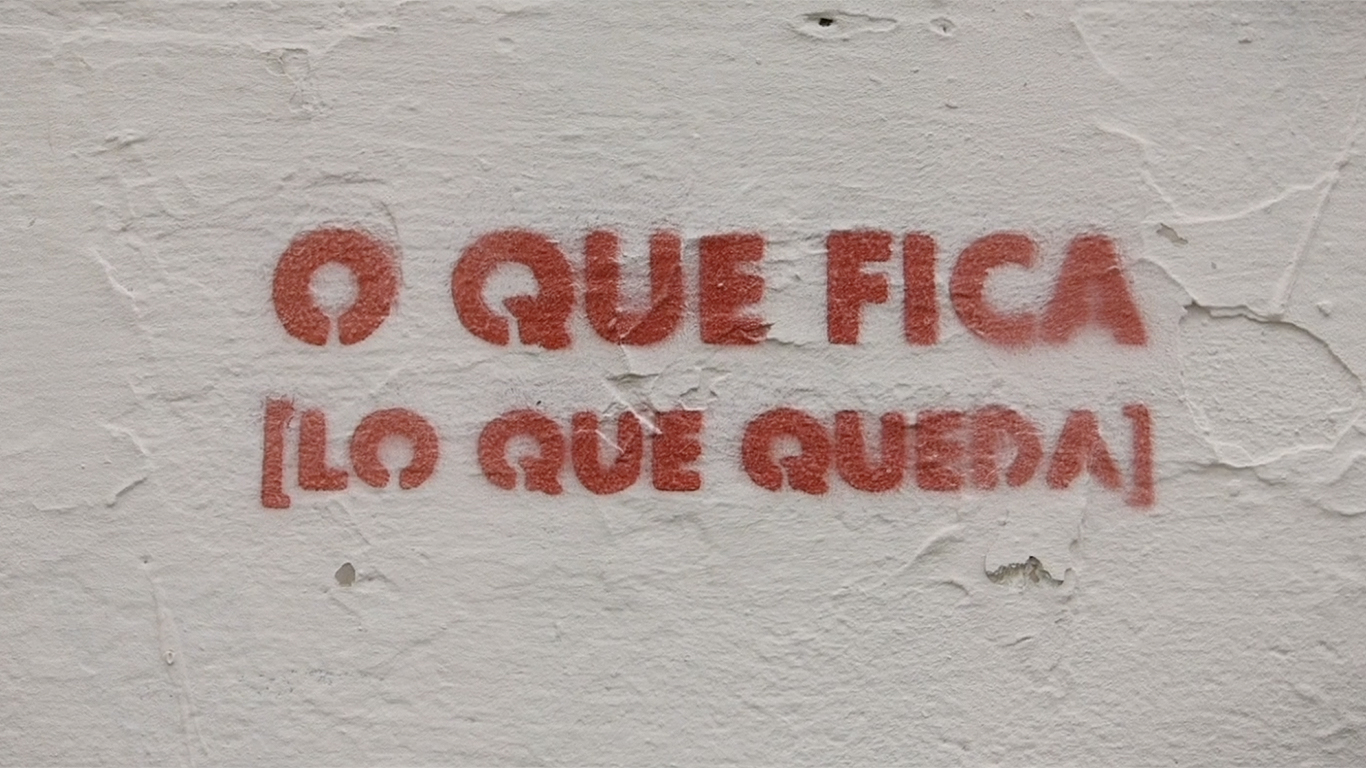 Among Raúl Riebenbauer’s projects, one of the highlights is the investigation he carried out for almost ten years on the case of one of the last two people executed by garrotte during the Franco dictatorship. The result was the non-fiction book ‘Georg’s Silence’ (RBA, 2005; UPC, 2013). He also investigated the famous photograph by Robert Capa of a militiaman and narrated this search in the documentary feature ‘La sombra del iceberg’ (2007), co-directed with Hugo Doménech. For the past few years he has lived in Lima (Peru), where he has given workshops on documentary-making and investigative journalism. He has also completed a photography and non-fiction text project about urban art soon to be published.