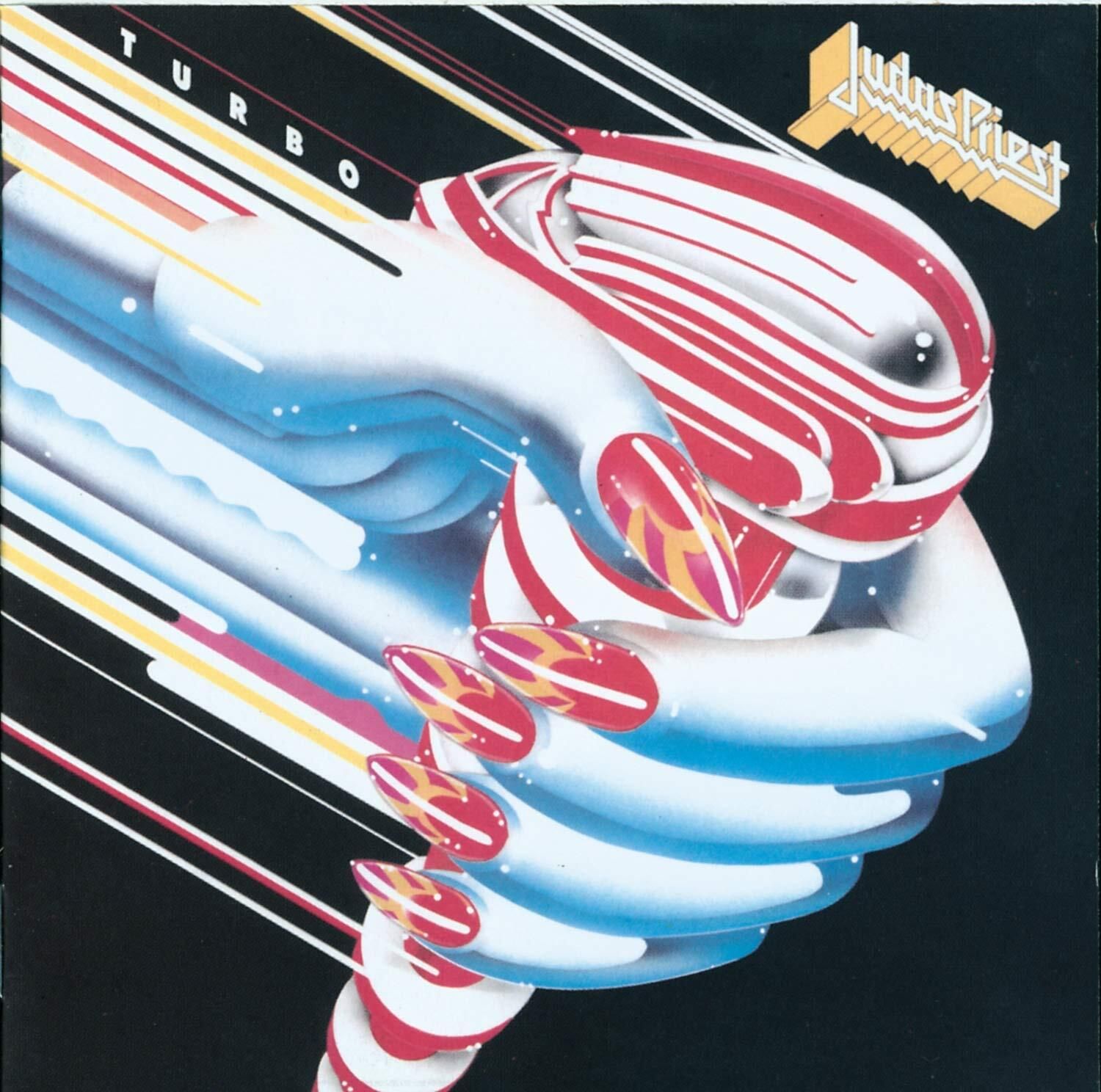 Artist Is Not a Dirty Word 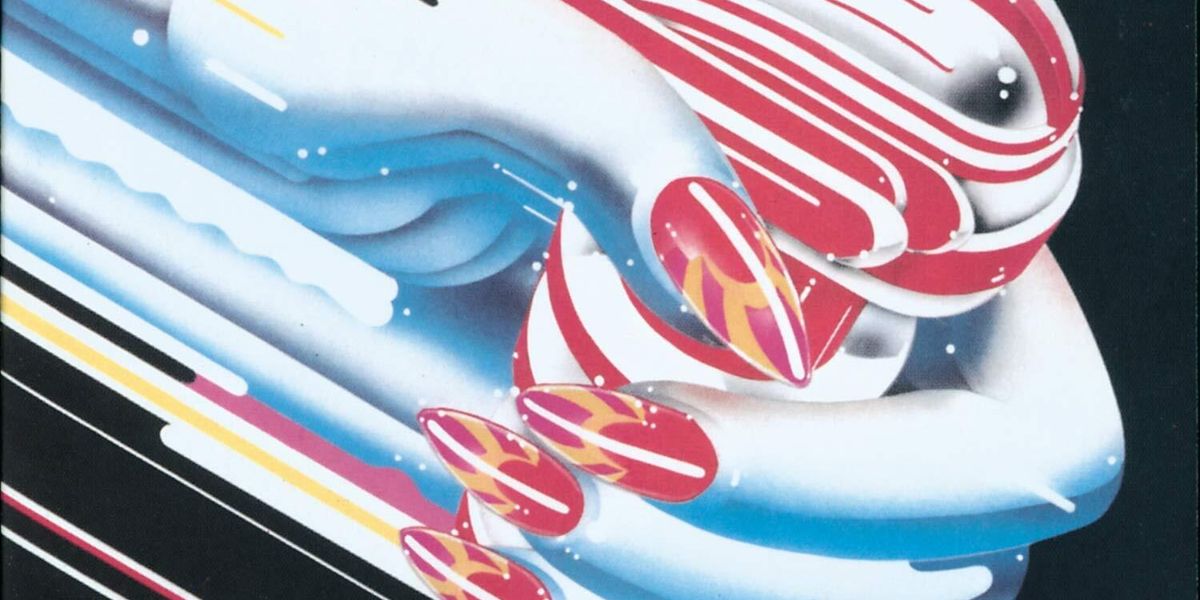 If you play guitar, you’re a musician. And if you also write your own music, you’re an artist. It doesn’t have anything to do with how much money you make or how famous you are. We live in a time that honors that title, which is a huge leap for our society. Since I was a kid, I’d heard tales of handwringing parents who, when confronted with their child’s desire to become an artist of any kind, advised against it—pleading with their children to get a “proper” education, or at least have a backup plan. Painters, poets, sculptors, and writers were often portrayed as starving, wretched outcasts who died penniless. The exceptions who succeeded financially were few, and not usually musicians.

So how did the perception of an artist’s life go from certain squalor to being a career path? My guess is that as the visibility and economics of artistry blossomed, artists took their careers more seriously, and the public’s perception of them shifted in kind.

The poet Arthur Rimbaud, admired by the likes of Jim Morrison and Bob Dylan, famously spoke of making himself a seer by breaking moral rules and societal norms, fostering a mental state in which he could create work that inspired his audience. This sort of idealized debauchery was a template for artists centuries before Charlie Parker or Hank Williams. Artists often say that they are driven to create, and of this I have no doubt. But there are those who live “the life” and those who also see art as a profession—and know the difference.

An illustration of this is the mythology of the heavy metal life. I first began working with the members of Judas Priest in the early 1980s. Despite more than a decade of playing music professionally and dealing with touring bands of all stripes, I approached my first meeting with them with some trepidation. Imagine my surprise when I was greeted by guitarists K.K. Downing and Glenn Tipton attired in full costume—golf shirts and pastel trousers.

As if in a parallel universe, these monsters of rock asked politely if I could secure a tee time for them at a local golf club. Later, when designing guitars for their Fuel for Life tour, I met with the band along with their set and costume designers to coordinate the group’s stage look. We pored over colorful leather swatches and dozens of metal stud samples. This is not to say that the band didn’t love their music, but that they realized the first word in the phrase show business is … well, you get the picture.

Many great artists are not recognized or remunerated in their own lifetime. But today, enough creators have become wealthy and fawned upon by the media, helping to offset the images of Rimbaud, William Faulkner, or Jackson Pollock surrounded by empty whiskey bottles. Similarly, as painters, writers, and musicians have become more famous for their net worth than their alcohol and drug consumption, the artist’s career choice has taken its place besides professional athletes and business entrepreneurs. Of course, the modern-day image of sober and respectable musicians like Keith Richards and his writing partner, Sir Mick, hasn’t hurt the shift in attitudes towards musicians. It’s not rare to hear chefs, actors, and quarterbacks referred to as rock stars. It wasn’t that long ago that athletes and musicians were in opposite political and lifestyle corners.

The push to legalize cannabis in America is another sign that previously taboo behaviors are now acceptably mainstream. Coded drug references used to be the musician’s bailiwick, but that too has gone mainstream. In 1968, Steppenwolf’s John Kay sang “the dealer is a man with the love grass in his hand,” but now you can just walk into the dispensary and use your Apple Pay. This takes the edge off a wide swath of the outlaw lyric pool.

Nonconformist behavior, once the domain of artists, is now everywhere. In fact, you can turn on Netflix any time and see stories of normal people behaving as badly or worse than Mötley Crüe. Although there will always be casualties in the art world, the public at large now sees the glamour and commerce more than the debauchery, and I think that’s good. If history tells us anything it’s that fashion changes and attitudes shift, but right now I’m enjoying the acceptance of artists of all kinds in our world. It’s wonderful that every child with a box of paints is encouraged to create, and parents don’t deride their children for listing “artist” as their career goal. Although honestly, it’s good to have a backup plan.