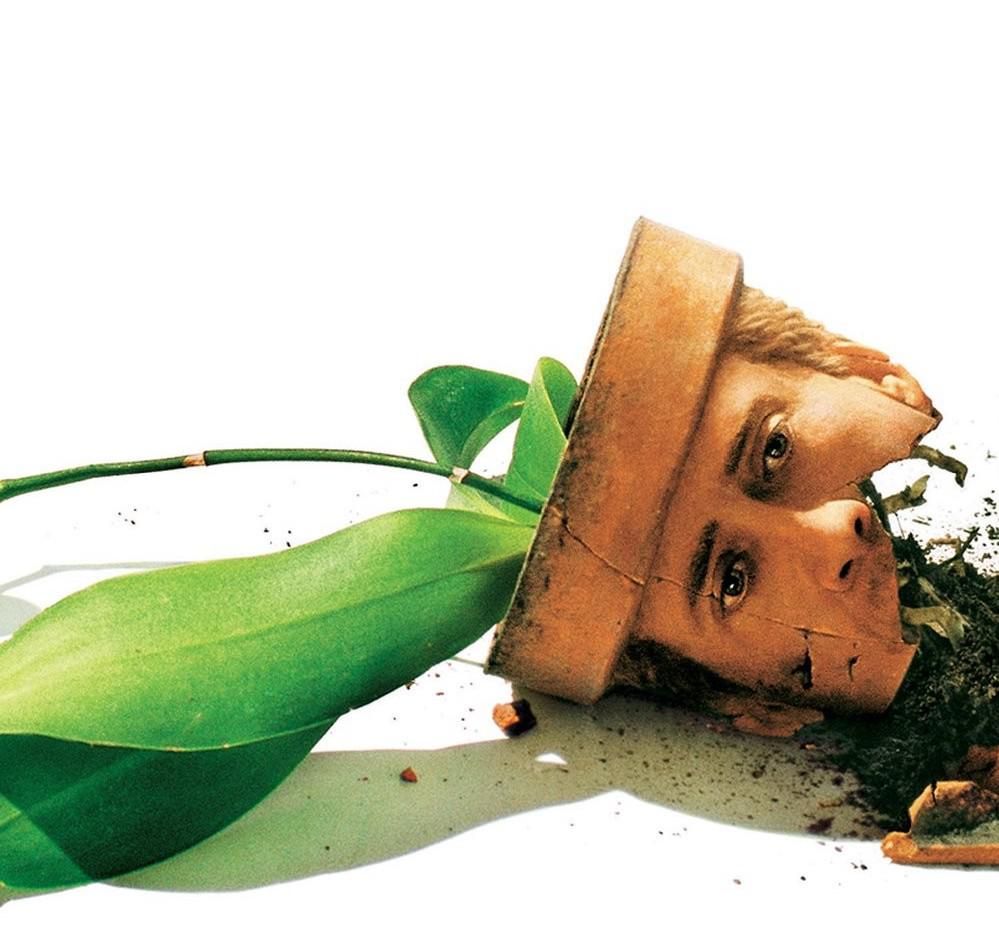 You Are What You Love, Not What Loves You 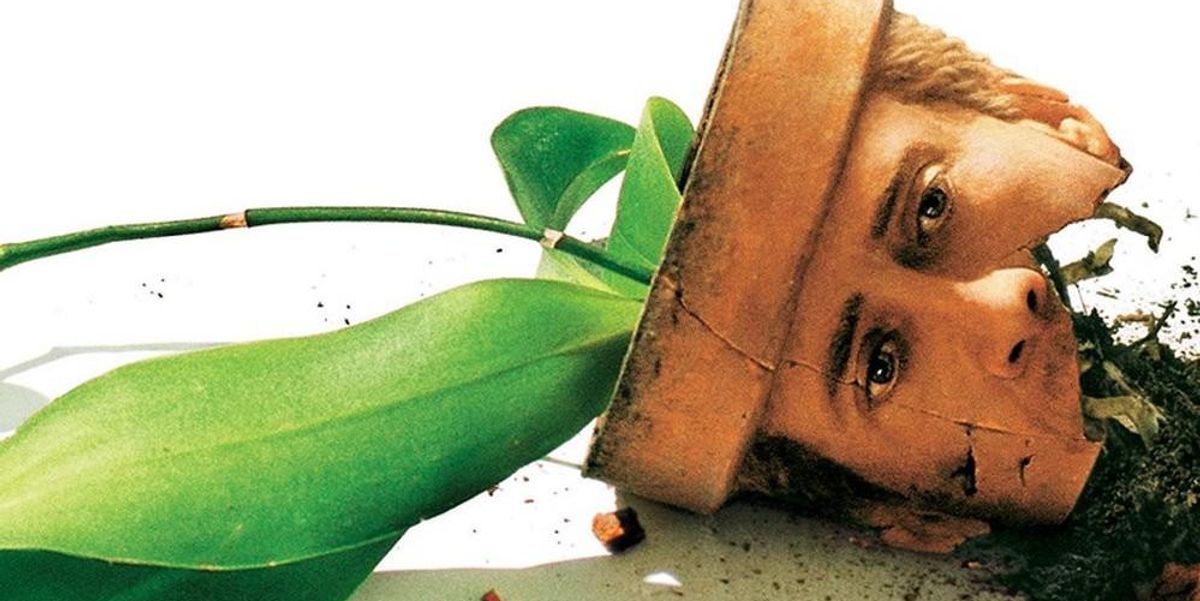 “Writer’s block” is one of those things that’s simultaneously so self-important and cliché and yet so devastatingly real that pretty much everyone can identify with it at least a little bit. Countless movie and novel plots revolve around it, but it’s not confined to the Stephen Kings/Jack Torrances of the world. It burdens all of us at one point or another, whether we’re signing a greeting card, trying to post something motivating for an upcoming gig, working on a new song, or attempting to compose a monthly column that doesn’t suck ass.

Why is this? Usually it’s not so much that we don’t know what we want to say. We know we love to death the person we bought the overpriced Hallmark for. We know we just want our goddamn friends and family to get off their asses and come to a show rather than vegging in front of a TV for the gazillionth time. We know the mood we want our lyrics or the new bridge section to have. We know we want to say something meaningful … or at least not embarrassing.

The problem is the how. And sometimes figuring out the how—especially if it’s for something that means a lot to us or that’s going to stick around for a while (and possibly come back to haunt us)—is so grueling you can start to feel a little like you’re coming apart at the seams.

For Adaptation screenwriter Charlie Kaufman, the pressure and anxiety—the feelings of disintegration—were so strong the only solution he could think of was to put himself into the plot of the book he was supposed to be adapting. Not only that, Kaufman sidelined the source book’s plot (or lack thereof) and made writer’s block and its attendant lovelies the central point. The horror of the blank page was so grave he even gave his onscreen self a doltish twin brother for whom the concept was completely foreign. Nonexistent Donald Kaufman incorporates snide plot ideas Charlie spits out with nary a thought and spins them into gold—and via Charlie’s own agent, no less!

You never know when plowing through and putting power to that feeling can help someone else, even if whatever you settle on seems pathetic or ridiculous.

What’s my point? Fuck if I know! Maybe that I feel like Charlie Kaufman once a month? Maybe that all of us artists feel a little like Charlie now and then—especially if we’re looking for the elusive final puzzle piece for a tune we’re aching to finally get out to the world … or a musical feeling we just need to get out of our head so we can move on.

At the end of the day, the importance of our ideas/songs to humanity is minimal. The world will go on just fine, with or without whatever twisted expression we eventually piddle out. But that doesn’t change how excruciating the process can be in the moment. And yet still … you never know when plowing through and putting power to that feeling can help someone else, even if whatever you settle on seems pathetic or ridiculous. Or at least cleanse your pate’s palate and exorcise your inner expressive demons. Or get you past another deadline.

So it’s all come back round to breaking apart again

Breaking apart like I’m made up of glass again

Making it up behind my back again

Holding my breath for the fear of sleep again

Holding it up behind my head again

Cut in deep to the heart of the bone again

Thanks for the inspiration this month, Mr. Smith!