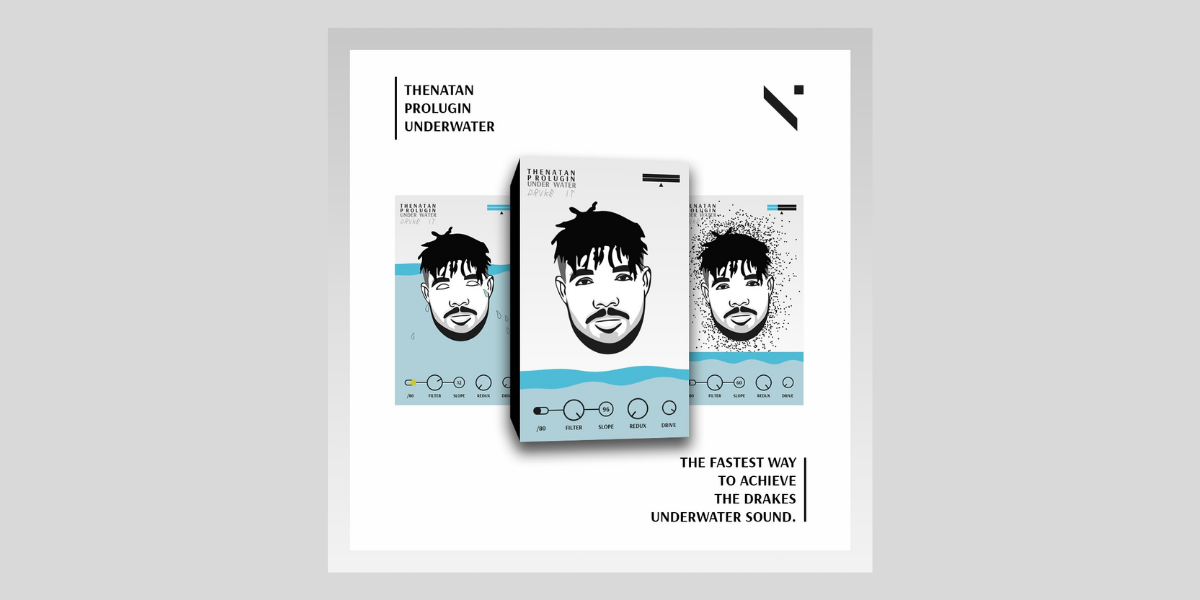 Thenatan and SanjayC offer the Underwater FX ($50 value) audio effect as a FREE download for a limited time.

Underwater FX is a lo-fi multi-effect inspired by Drake’s music. Thenatan audio claims that they spent weeks coding until they developed “an all-in-one tool trying to replicate the sounds of popular songs made by Drake.”

I’m not sure what Drake song Thenatan used as the reference, so I can’t say if the plugin delivers on its promise. Listening to the audio demos on the developer’s website, the effect sounds like a combination of low-pass filtering and bitcrushing.

EDIT: Our readers Samuel and Ike described the effect much better in the comments section below. Apparently, it’s downsampling with antialiasing, resulting in a less harsh but also darker sound.

To be honest, I’m not proud of not knowing that this low-passed and bitcrushed sound is now “a thing.” I guess I’ve reached that point in life when you realize you’re not part of the young generation anymore. And it goes deeper than simply not getting the latest music trends.

I recently discussed launching a BPB forum with a colleague, and he told me something along the lines of: “Tomislav, forums are a thing of the past. Discord is where it’s at now. It’s a must.”

Anyway, back on topic.

The filter slope control has a surprisingly broad range, letting you set the value anywhere from 12 dB to 96 dB (in 12 dB increments). The plugin also features a low-cut switch that effectively cuts off any frequency content below 80 Hz.

So, it seems that the idea is to combine low-pass filtering with bitcrushing and subtle distortion to get a dark lo-fi sound. Whether or not this will make you sound like Drake, I don’t know. The plugin definitely sounds good, though.

Yes, you could achieve the same effect with freeware plugins (even our BPB Dirty Filter and BPB Dirty Spring plugins can do it), but it’s always nice to speed up your workflow with a specialized tool.

The GUI is animated and freely resizable from 100% to 200%. I couldn’t figure out if the animation somehow reflects the audio processing or if it’s simply there to look cool. However, the volume meter in the upper-right corner definitely shows the audio amplitude.

Underwater FX costs $50, but you can get it for FREE during a limited-time promo that Thenatan launched in collaboration with SanjayC. Use the coupon code sanjaycdrake at checkout to claim your free copy.

You can check out SanjayC’s video about the offer below.

Underwater FX is available in VST2, VST3, and AU plugin formats for Windows and macOS. Both 32-bit and 64-bit digital audio workstations are supported. 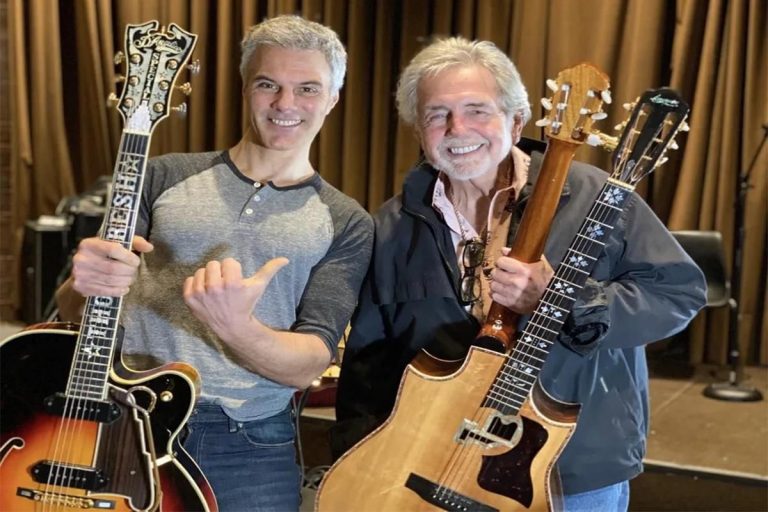 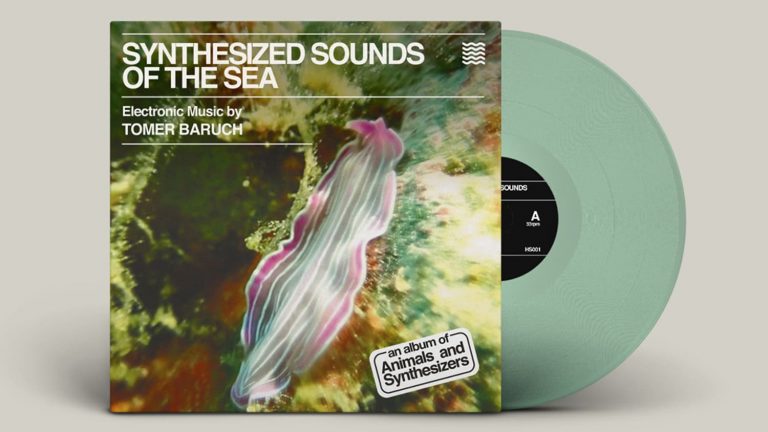