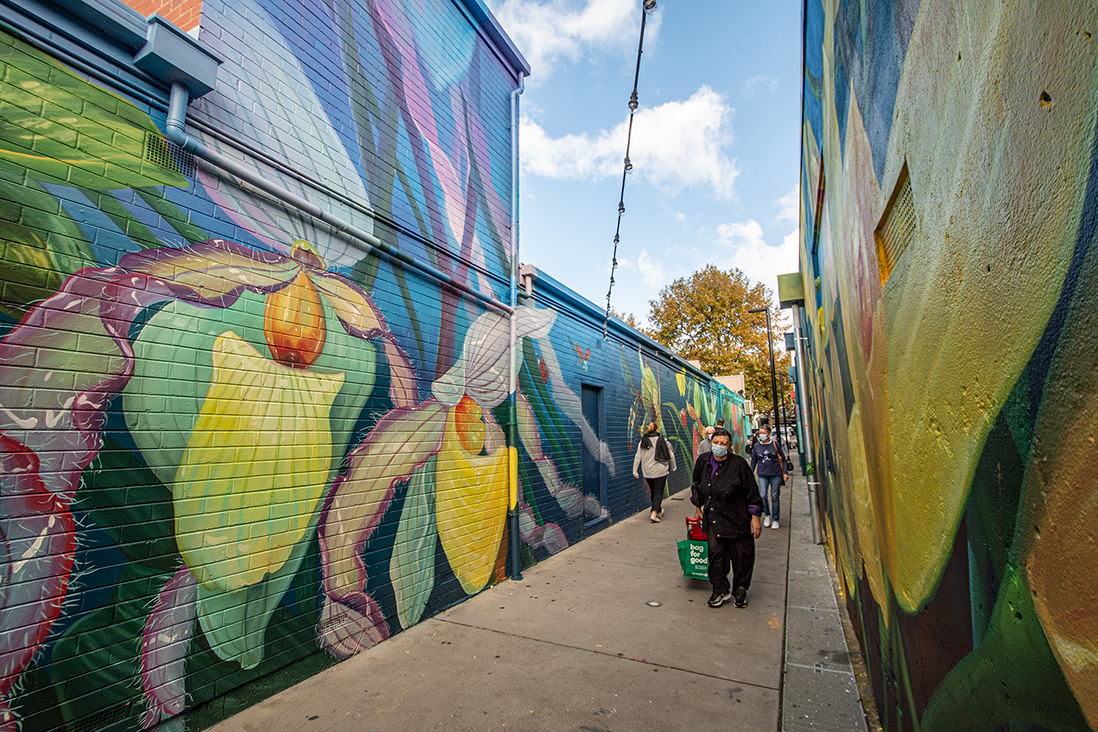 David Lee Pereira‘s “Gender Euphoria” is an incredible 110 metre mural art in werribee (both sides of the first walkway left out of werribee station) “commissioned by @wyndham_city council representing the diversity of the community that makes up Melbourne showing native orchids, endemic species of wasps and insects and welcoming international species of flowers and celebrating sexuality, gender diversity and LGBTQIA representation”.

David made sure the council would stand by him if controversy ensued when he painted the more than he would have rathered, sexually explicit alterations as requested by the council because he couldnt handle it if they werent going to stand my him. About 1/2 a week from completion (6 weeks in total!) the Scummy herald sun spewspaper, a facebook hate page and many other ‘news’ media (community-divided-over-new-werribee-mural, artist-faces-backlash-over-mural), bay939 art or porn(!) began writing all kinds of hateful, damaging, defamatory, slanderous drivel about David and the mural. Wyhdam City council in an extremely cowardly fashion backed away and would not defend David or the mural they commissioned as it got real hot in their kitchen.

Everyone actually visiting the mural loves it – families, little kids, parents, the only hate seems to be coming from social media trolls and gutless council members forcing David to change the mural they asked him to paint, then slinking up to him again from the shadows once he was finished saying “oh yeah just 5 more things to change…” and slithering away.

David has kept all the emails texts social conversations with council – and videoed lots of happy passers-by saying how much they love the mural – needing to now stand up for himself and make the council accountable. The council not offering any support or empathy actually told David to remain silent (not to defend himself!) as they left him to cop the barrage of hate alone! 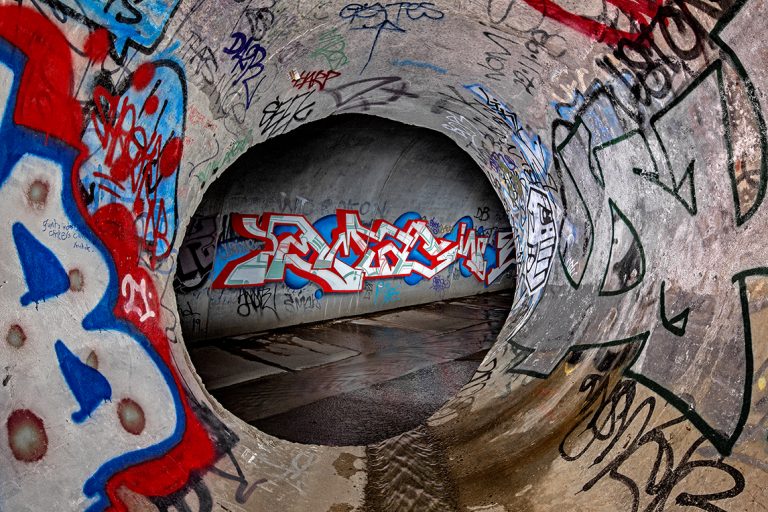 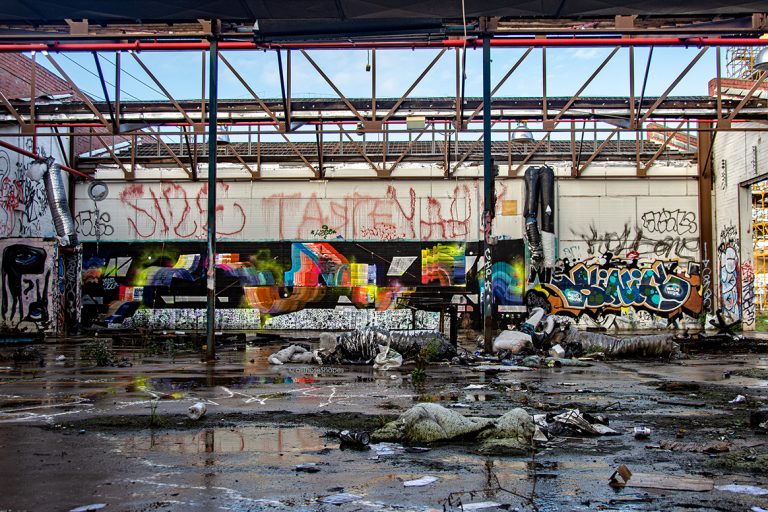 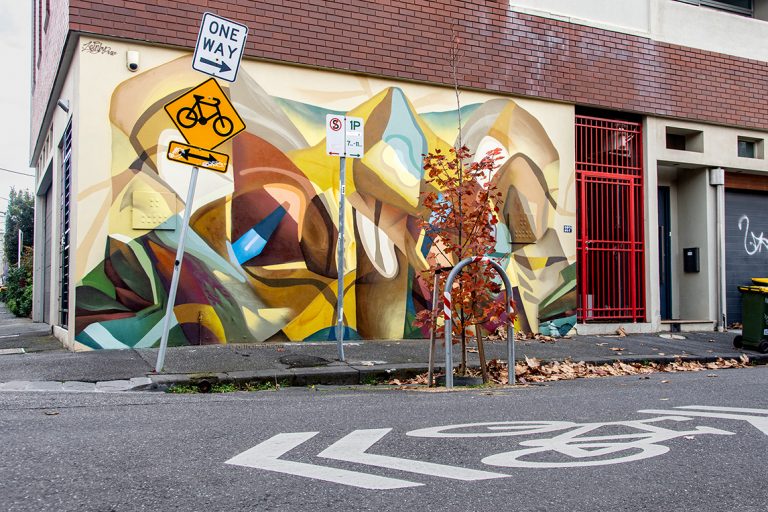