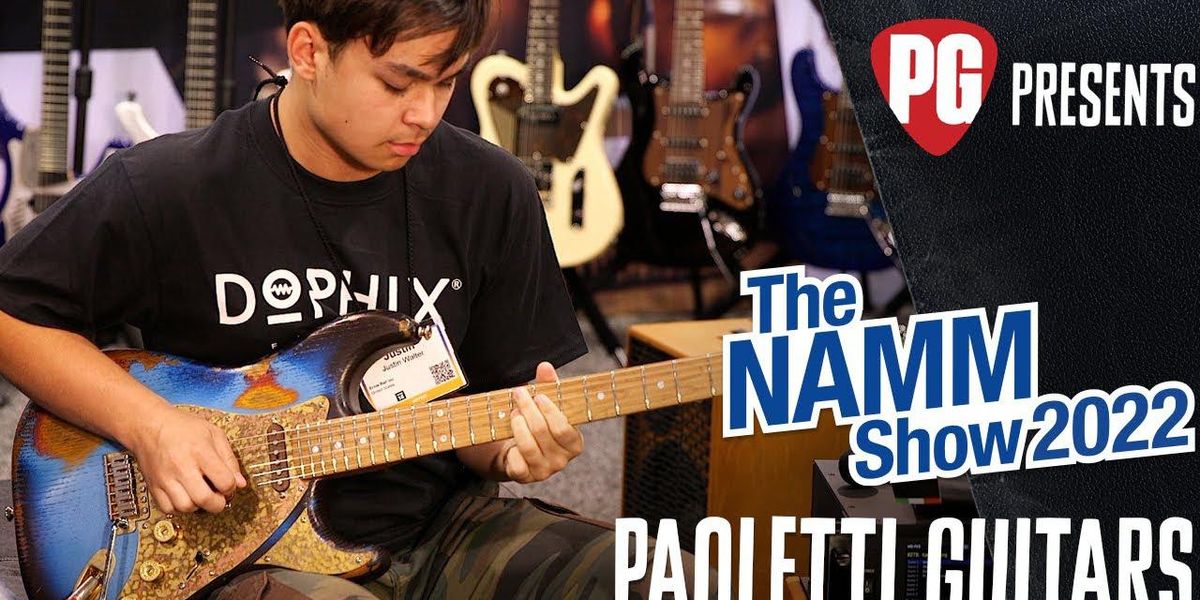 As a guitar nerd, I disliked that whole MTVUnplugged series. Mostly it was rockers just strumming away, kumbaya-style, on a harsh-sounding, plugged-in acoustic where you hear the pickup rather than the guitar body. Unless the song was either acoustically friendly or the artist came up with a completely different interpretation of the song, like Clapton did with “Layla,” most acoustic covers of electric songs undermine the guitar part.

Van Halen – You Really Got Me (Acoustic)

In 1978, Eddie Van Halen put his swagger, groove, and ferocious riffs on “You Really Got Me,” and turned a weird Kinks’ tune into a game-changing rock anthem. But watch their 2012 acoustic version: It sounds like a solid but unremarkable player sitting around a campfire. Eddie was a brilliant acoustic player, as “Spanish Fly” from Van Halen’s second album demonstrates, but that was Eddie doing a specific acoustic composition.

Acoustic guitar is a different animal than electric. Ergo, one of the greatest guitarists ever sounds like a mere mortal when trying to make an instrument do what it can’t do. In fact, a basic electric guitar in 1978 wasn’t capable of what Van Halen wanted it to do, so he built his own. But the point of Unplugged was to showcase the song more than the riff.

Most of my session work is on acoustic. I love playing acoustic sessions: low pressure. With electric sessions, you must deal with buzzy amps and scratchy pots that you only hear under the microscope of recording. Take away pedals, amps, pickups, or cables, and nothing goes wrong. There’s rarely equipment failure when you’re not plugged in. But that’s not the only benefit.

“It’s like putting something delicate and sweet, such as a tiny fawn covered in white spots, next to a grizzly bear on its hind legs.”

With electric sessions, there’s pressure to wow the audience with riffs and fresh signature parts. With acoustic, it’s always serve-the-song and rarely look-at-me. Usually you’re laying down a simple, sturdy foundation, supporting the vocals and building the bed for the electric to shred. If done well, it brings out the best in the song and the lead instruments. Acoustic sessions are probably a bit like being a pilot: smooth/simple/routine procedural bits with the occasional terrifying part where you must land a plane with a wing on fire (or play a fast bluegrass solo).

The juxtaposition of an acoustic with an electric is a tried-and-true production approach because those textures work perfectly together. Some of the most epic hard-rocking songs rock all the harder because they start with acoustic. Por ejemplo: Heart’s “Crazy on You,” Boston’s “More Than a Feeling,” Pink Floyd’s “Wish You Were Here,” and Bon Jovi’s “Wanted Dead or Alive.”

It’s like putting something delicate and sweet, such as a tiny fawn covered in white spots, next to a grizzly bear on its hind legs. The bear and the electric guitar seem even more powerful and scary by comparison.

That said, an acoustic guitar in the right hands can sound as big and awe-inspiring as a great three-piece band in full flight. Players such as Mike Dawes, Andy McKee, and Marcin Patrzalek cover bass and lead with 6-strings, then add their percussive element by beating on the guitar. They use internal mics and reverb to get a huge drum sound that you can’t pull off on a Tele or Les Paul.

On the other hand, masters of bluegrass flatpicking, like Billy Strings, Molly Tuttle, and Tony Rice, play single-note melodies that, even when unaccompanied, sound complete. For an amazing example of a hybrid approach, check out Joe Bonamassa’s “Woke Up Dreaming.” At times, it’s classical fingerpicking. Then it’s Al Di Meola-eque blazing, then a hybrid thing that really sounds like two guitar players at once. I’ve listened to that track probably 20 times and I still don’t know how he does it.

Then there’s Tommy Emmanuel, who has everything in his bag. He does the percussive guitar-as-a-drum thing and combines it with Travis thumbpicking and break-neck flatpicking. And Jerry Reed played some of the most complex, funky guitar music ever recorded on his gut-string.

Guitar shredding predates electricity, so it all started on acoustic. Charley Patton, Lonnie Johnson, Skip James, Son House, and the Devil’s own, Robert Johnson (armed with a high-action wooden box with strings bought from a Sears catalog), reimagined what the instrument could do. It’s a long, winding journey, but the road to rock ’n’ roll and blues was paved with acoustic guitars.