The Albee Rolligon: An Innovative Transport Truck From the 1950s 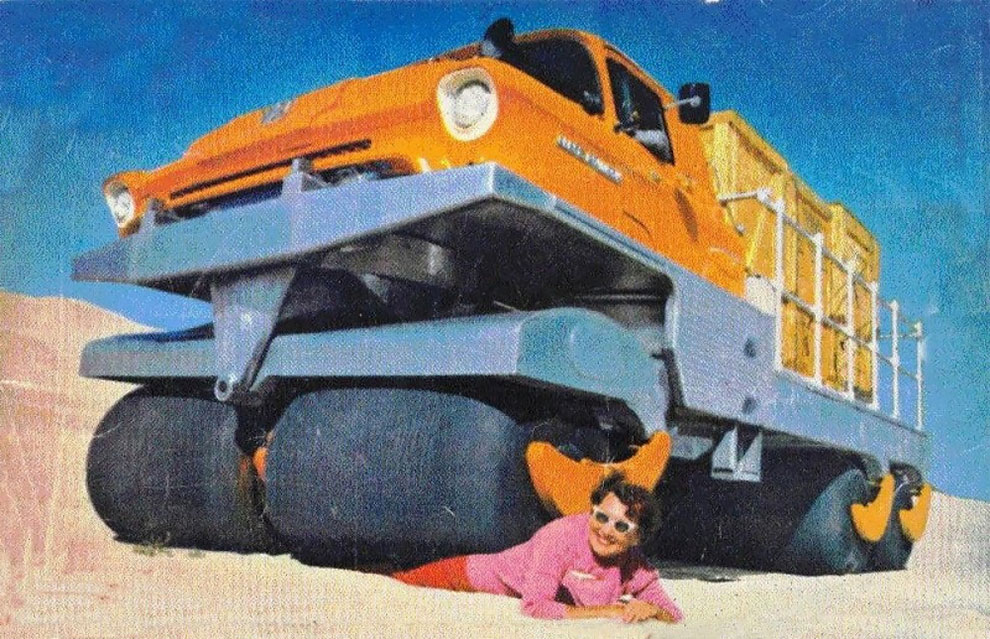 One of the earliest applications of Albee’s low-pressure tires was this three-roller Dodge Power Wagon. Ground pressure was drastically reduced due to the large ground area in contact with the bags, and the low air pressure (from 2.5 to 6 PSI) in the bags.

The vehicle weighed 9,500 pounds (vs. 5,500 for a normal Power Wagon), and was built by the West Coast Machinery Company of Stockton, California. It used a Chrysler 135 horsepower model IND-18A V-8 engine and a Powerflite torque converter. There was no suspension other than that provided by the low-pressure bags. The vehicle was tested in Greenland and at Aberdeen Proving Ground in from 1953 to May 1954. 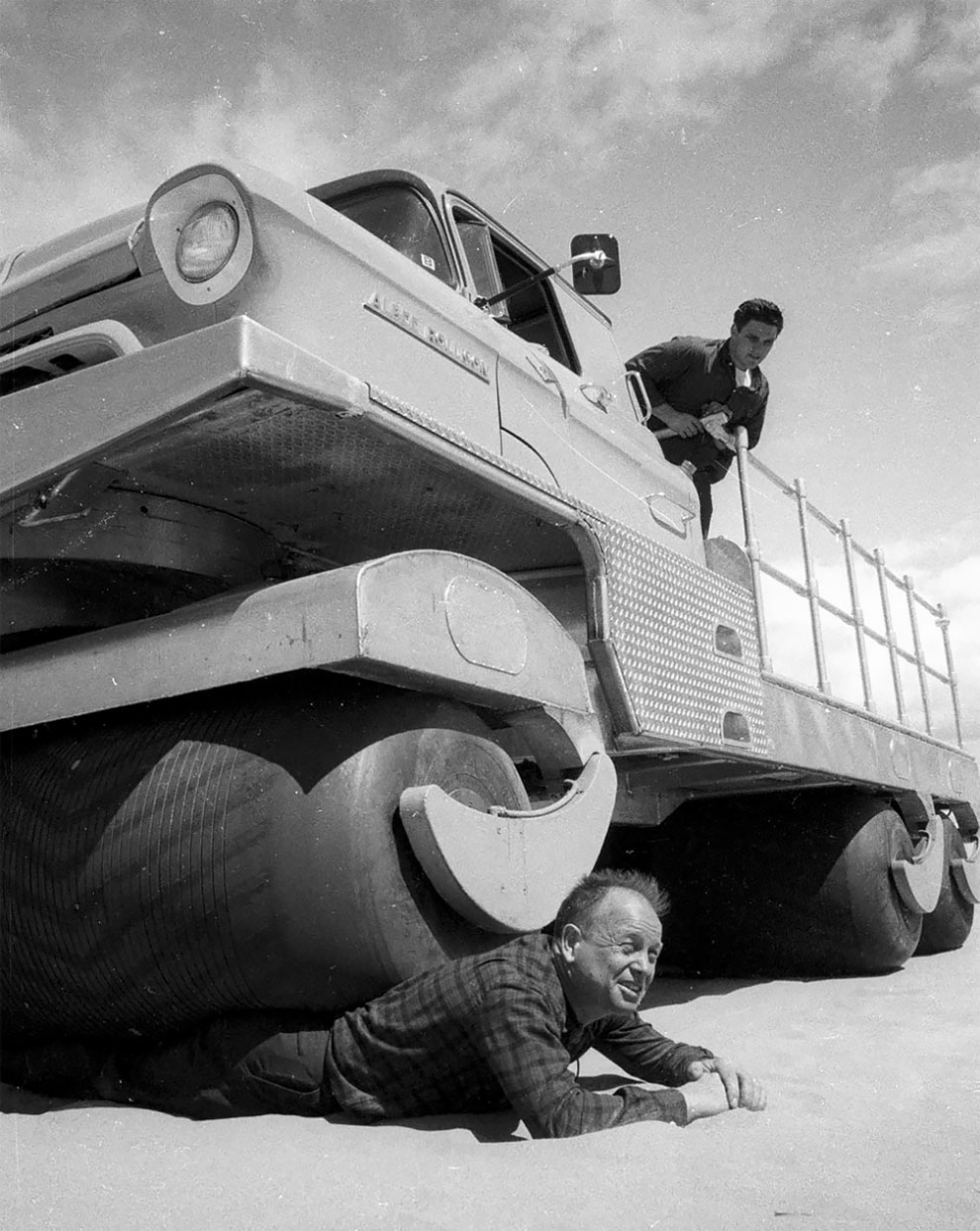 Rolligon is a trademark name for a type of tires designed for use in rugged terrain or for traversing the soft ground of a desert or the tundra. The tires have large surface areas and are filled with very low-pressure air—as low as 5 PSI (pounds per square inch). For comparison, a typical car tire is pumped to about 30-35 PSI. Because the weight of the vehicle is distributed over a large surface, it exerts much lower pressure on the ground compared to conventional tires. Furthermore, the low pressure in them allows the tires to deform easily, swallowing up bumps and obstacles rather than going over them. As LIFE magazine noted, running over someone with a Rolligon gives the person “about the same sensation as a vigorous massage.” 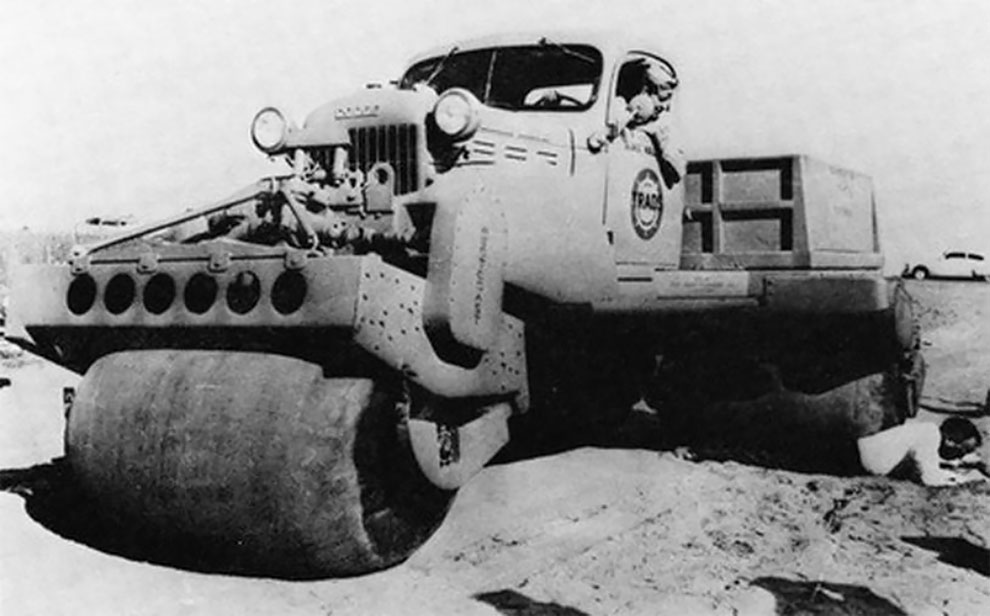 Rolligons were invented by William Hamilton Albee, who was a teacher living in a small Eskimo village in the Bering Strait, Alaska, before he became an inventor and founder of a company. While on a fishing trip, in 1935, William observed a group of Eskimos hoist a heavy wooden boat loaded with about 4 tons of catch out of the water and into the muddy bank using several bags of inflated airtight sealskin, which they rolled under the boat. William watched the fishermen in fascination as they effortlessly drove the boat up a slope despite the gravel and stones. 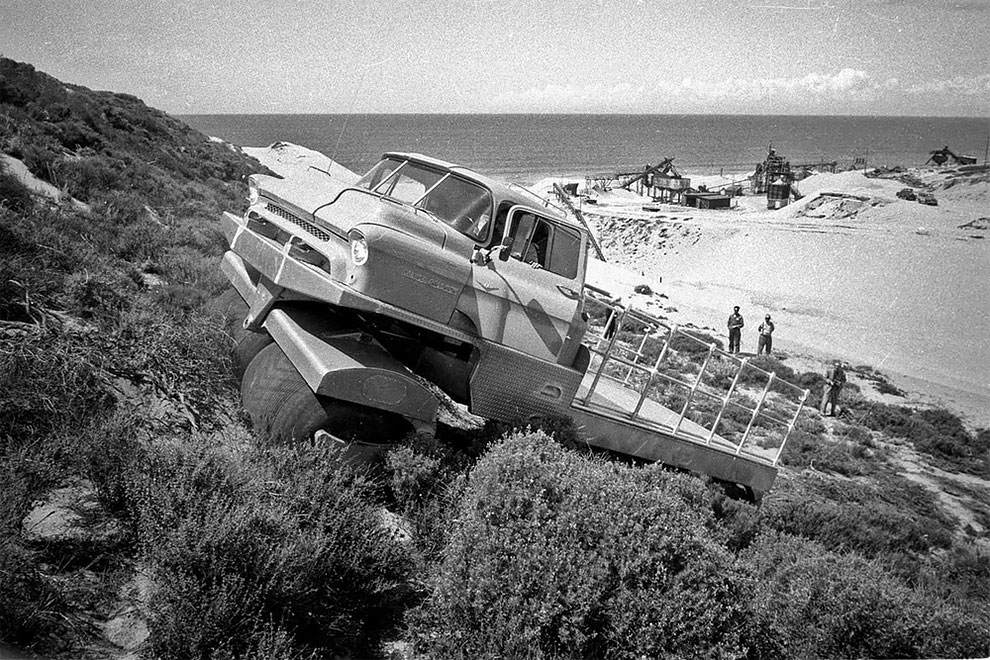 William Albee returned to California, and in 1951, began working on a modern adaption of the Eskimo bags. He designed bag-like tires made from nylon impregnated with rubber, that were very flexible. They deformed easily but did not expand. After many consultations, the Goodyear Tire and Rubber Company agreed to manufacture them according to plans designed by Albee. Eventually, Albee founded the “Albee Rolligon Company” and began producing vehicles fitted with low pressure tires. Later, with the help of the U.S. Army, Albee’s company released a Jeep, a Reo truck and a Dodge Power Wagon, all equipped with Rolligons. The final creation was a 7-ton off-highway transporter, the “Albee Rolligon.” 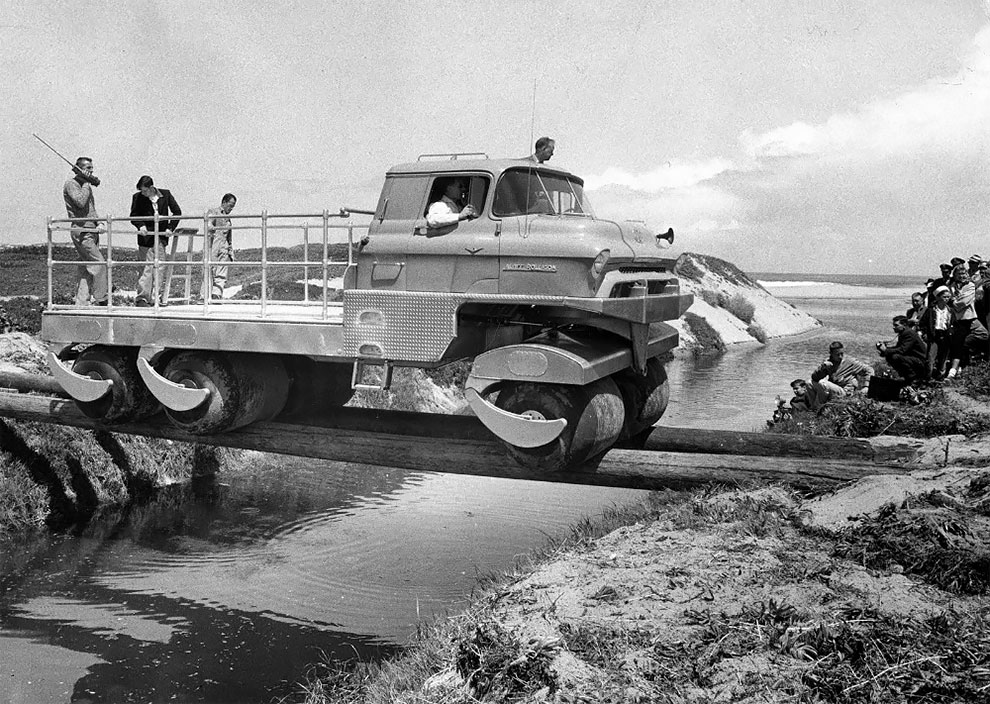 Unfortunately, William Albee failed to turn the concept into a successful business. His company ran into financial troubles, forcing Albee to sell his company’s assets, in 1960, to John G. Holland, who renamed the company Rolligon Corporation. The Rolligon trademark is now owned by the Texas-based National Oilwell Varco (NOV), the world’s leading supplier of equipment and components used in oil and gas drilling. NOV still manufacturers Rolligon-equipped vehicles. Their biggest clients are oil companies operating in northern Alaska. 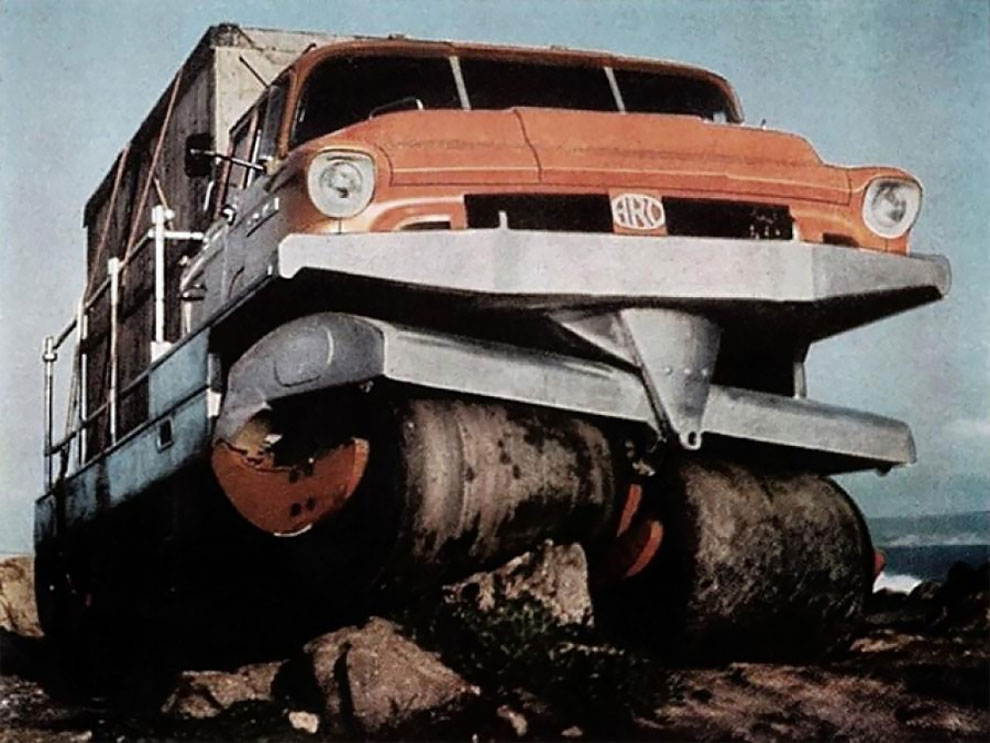 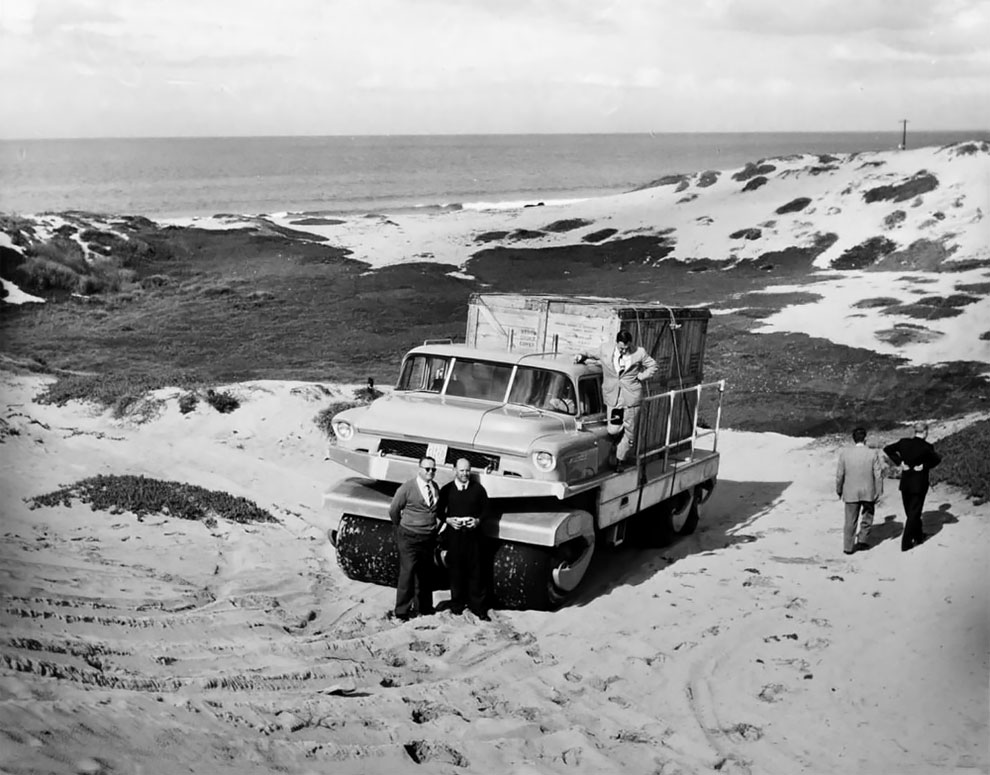 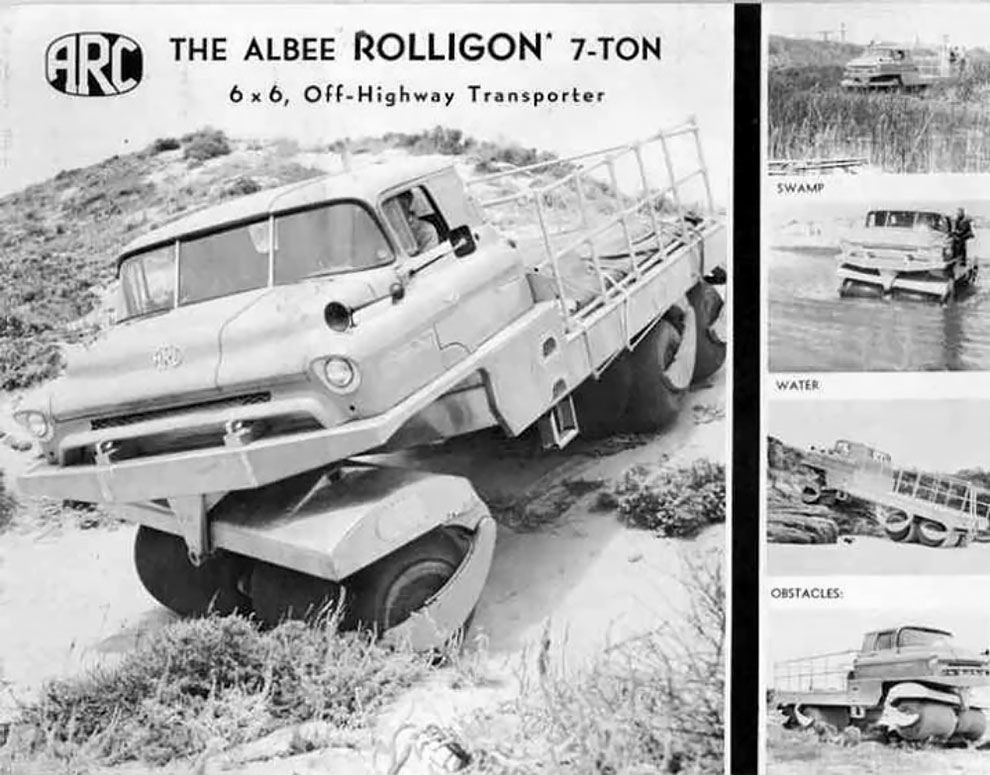 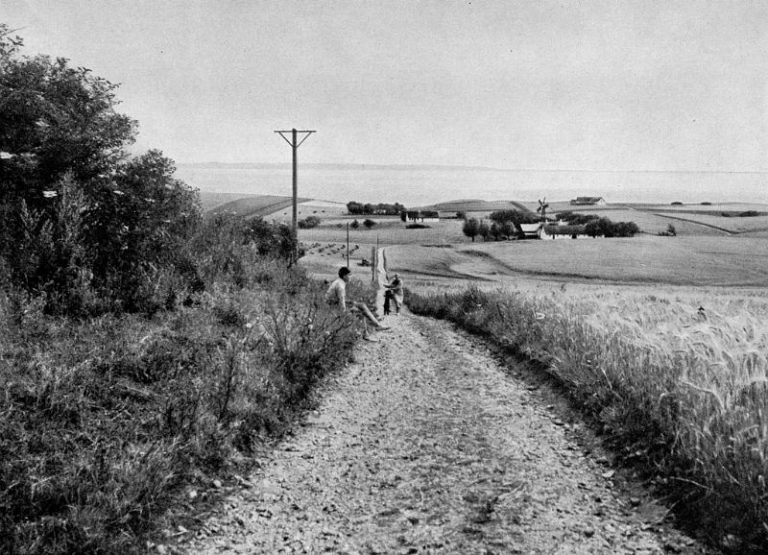 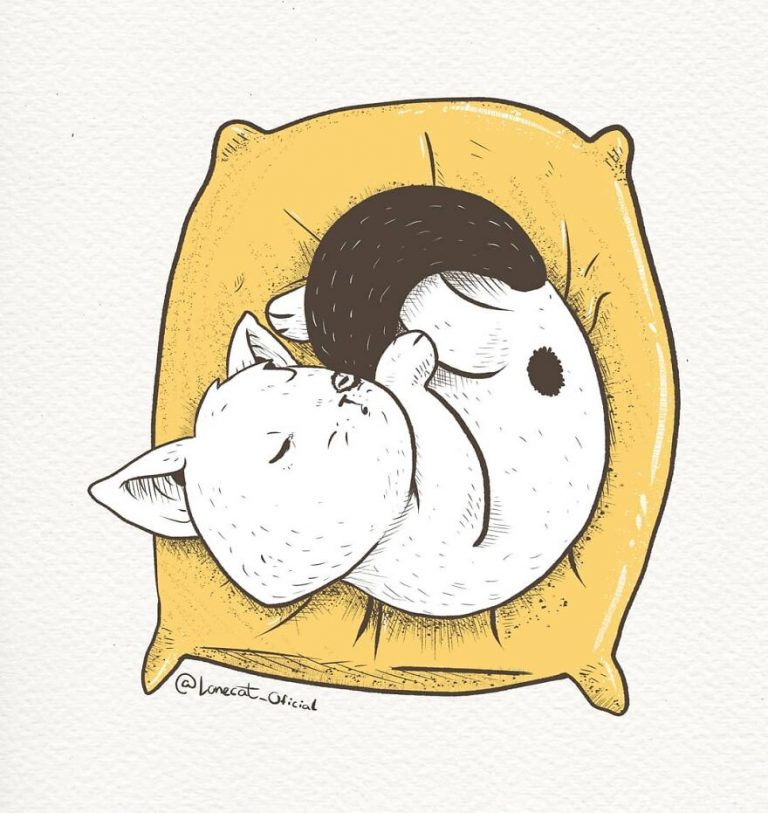