The Mars Volta Return With New Song and Tour Announcement 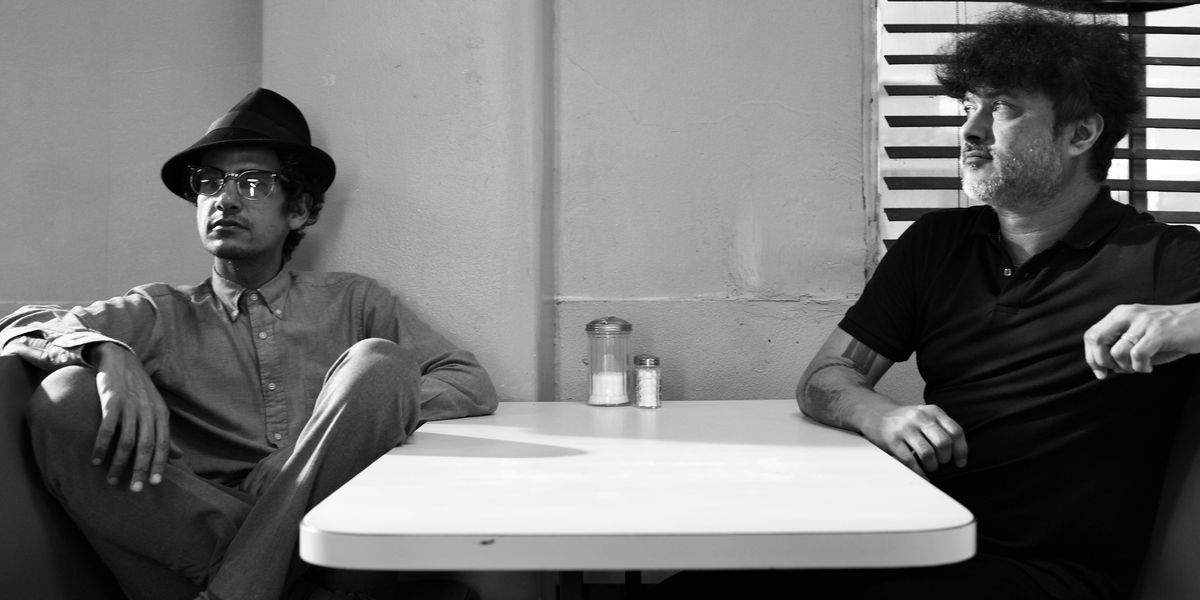 Breaking more than a decade break, The Mars Volta reawaken from their lengthy hiatus with the release of their new single and short film for “Blacklight Shine”, streaming now at this link: https://open.spotify.com/track/4Z9qsdjabSd7kd92FvQij0.

The lyrics of “Blacklight Shine” help to illuminate the idea of “a wave of rolling blackouts washing memories onto shore, a heartbeat that still remembers everything,” explains Bixler-Zavala.

Today, the band also announces upcoming tour dates kicking off September 23 at The Factory at Deep Ellum in Dallas, TX and closing in Los Angeles, CA at The Palladium with special guest Teri Gender Bender The following dates mark the first time the band has performed live since 2012. Tickets go on sale this Friday, June 24 at: www.themarsvoltaofficial.com.

How to Play Drone Guitar

A Complete Guide To The Behringer Crave Synthesizer