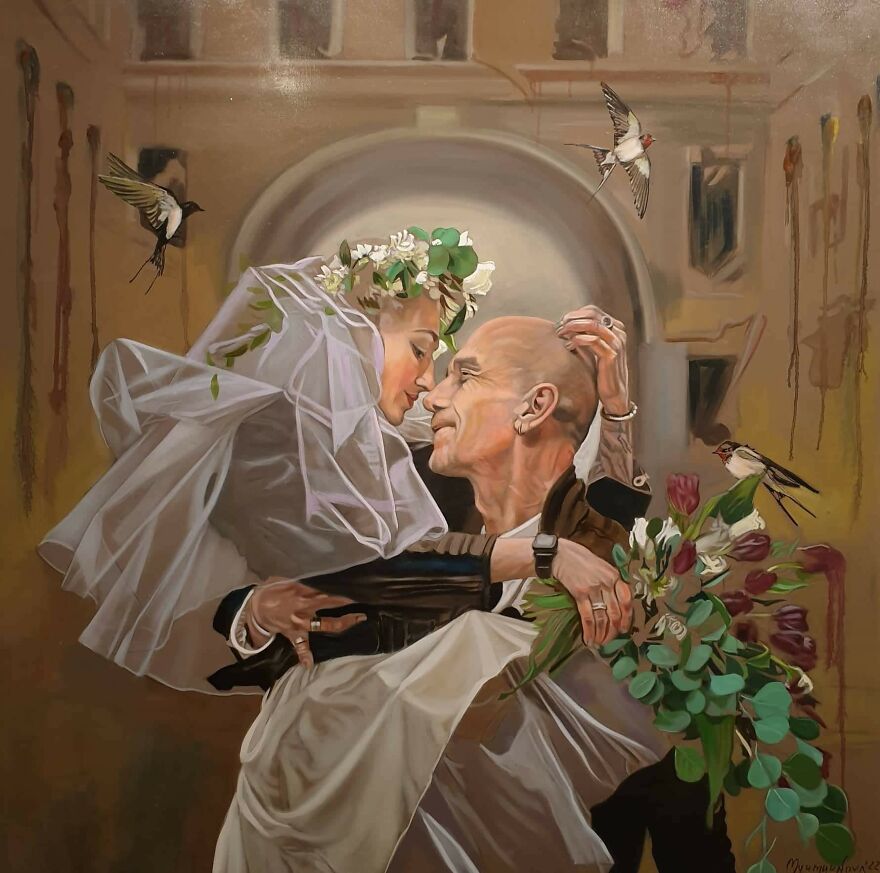 Millions of people have been displaced by the war in Ukraine, causing unprecedented suffering and death.

Over three million Ukrainians have fled to neighboring countries in search of safety. The majority of those fleeing are women and children. Countless innocent people – including women and children – have been killed. Not to mention the immeasurable amounts of animals that have perished. Artist Aylin Myumyunova, who is an animal rights activist, was far too humble to share her works. 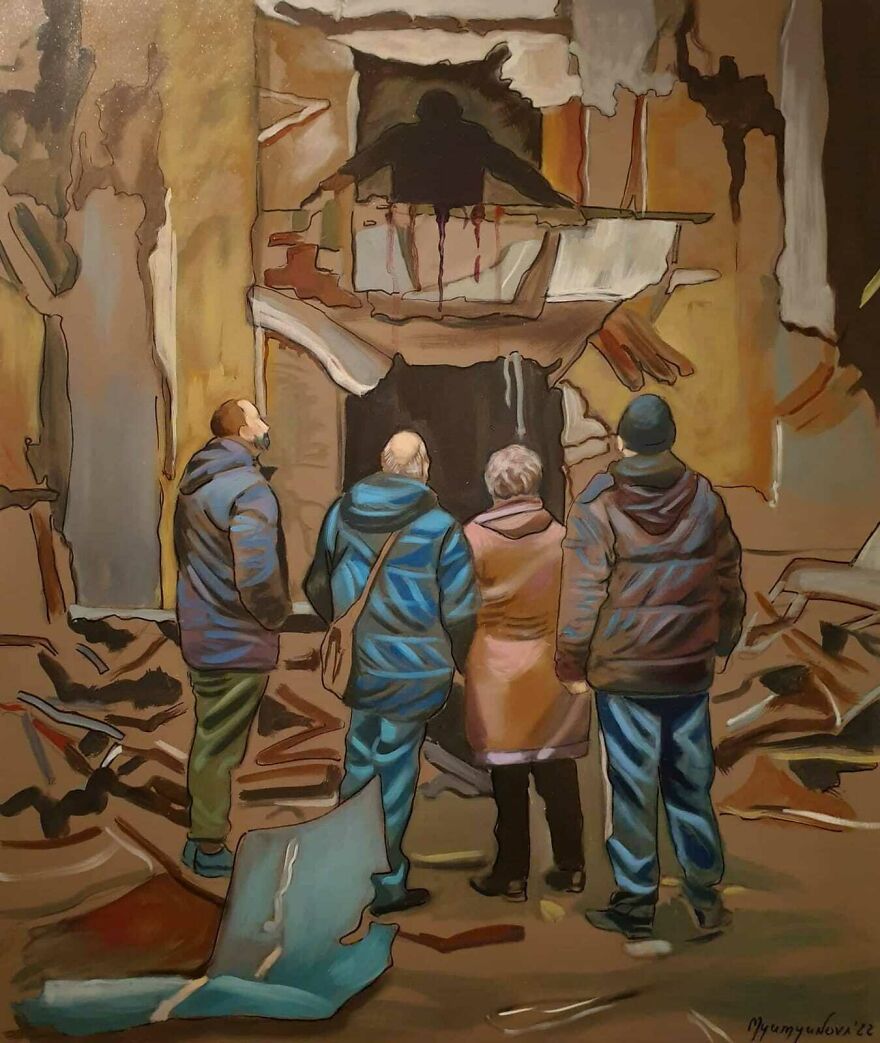 “As a European and sensitive person, I was touched by the pain, sadness, strength, power, and faith of the Ukrainian people. This is a contemporary wall involving a lot of social media and unfortunately, it took a major role for Europe and the rest of the world. I think and believe that no human, as well as a living creature, should suffer pain, loss, and displacement…” an artist told Bored Panda. 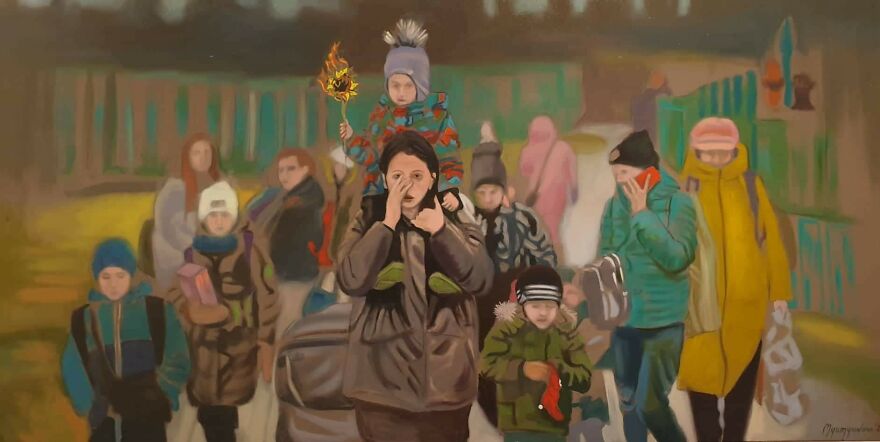 Join the world’s largest social media rally for refugee relief. We need your voices to join those of artists, athletes, actors, and creators – all calling for the world to Stand Up for Ukraine by committing billions for humanitarian relief. The time is now. Let’s make sure we’re heard!

Pledge to be part of the moment and #StandUpForUkraine: 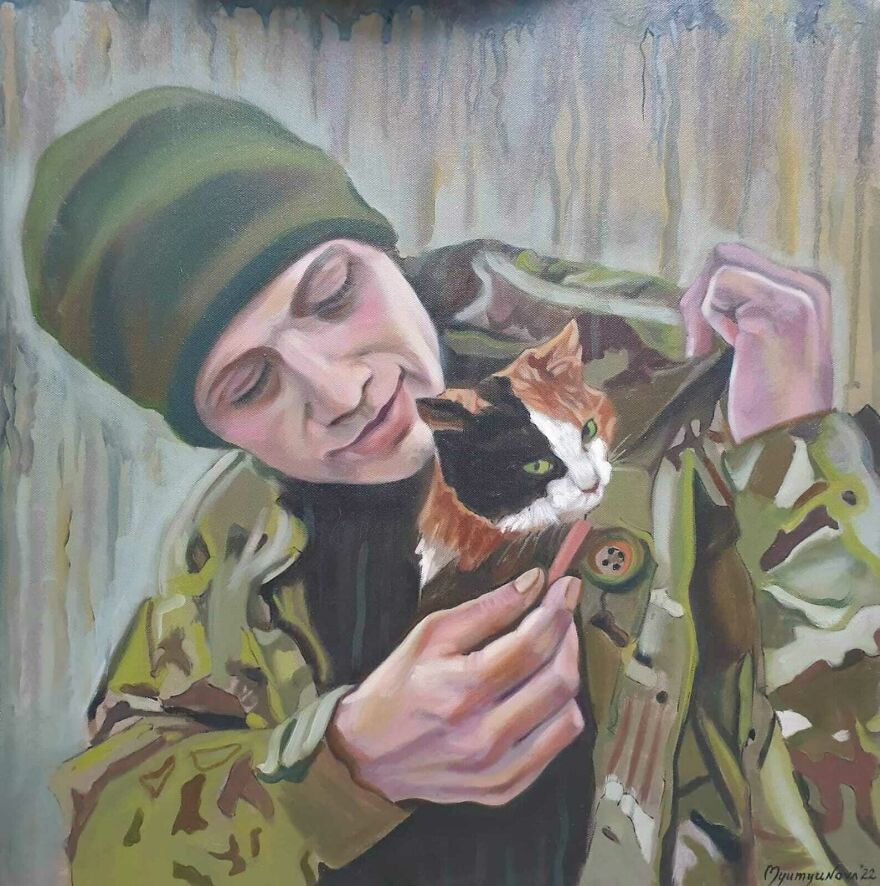 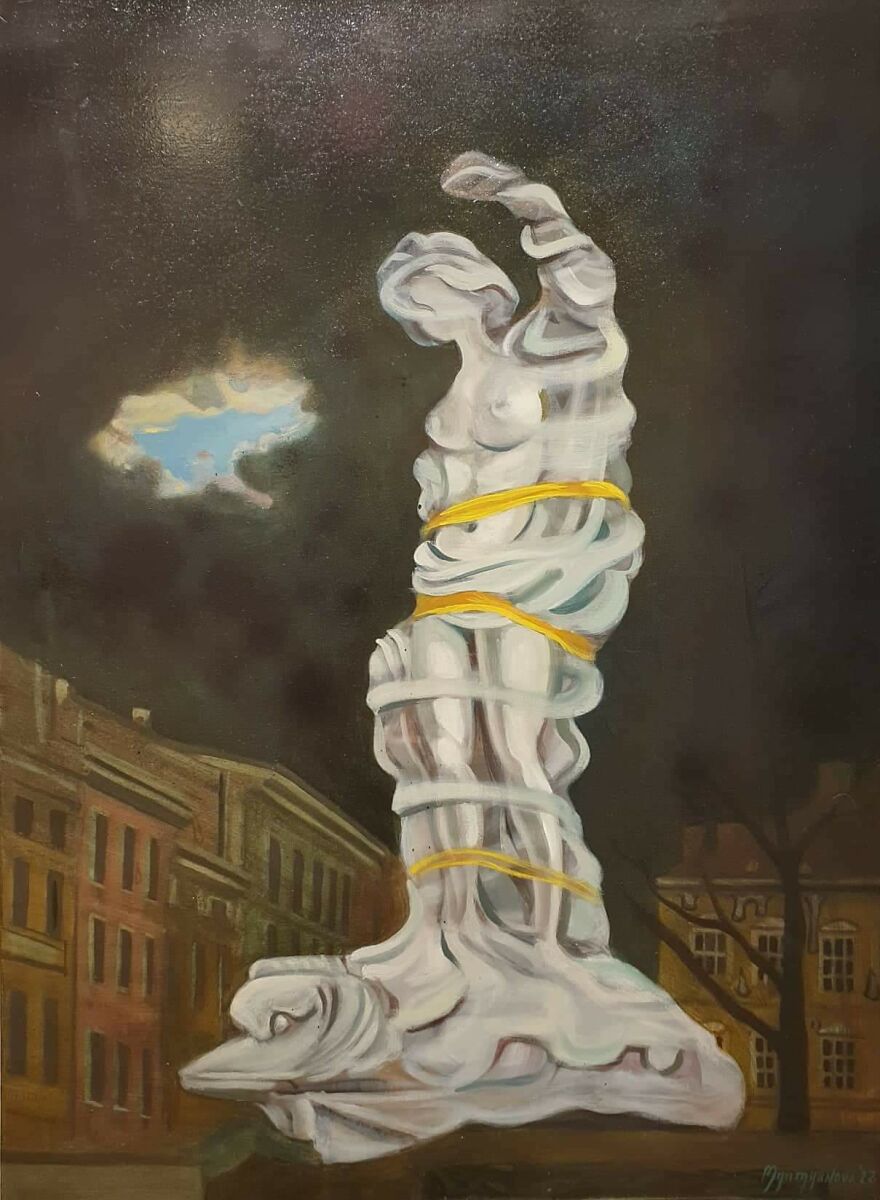 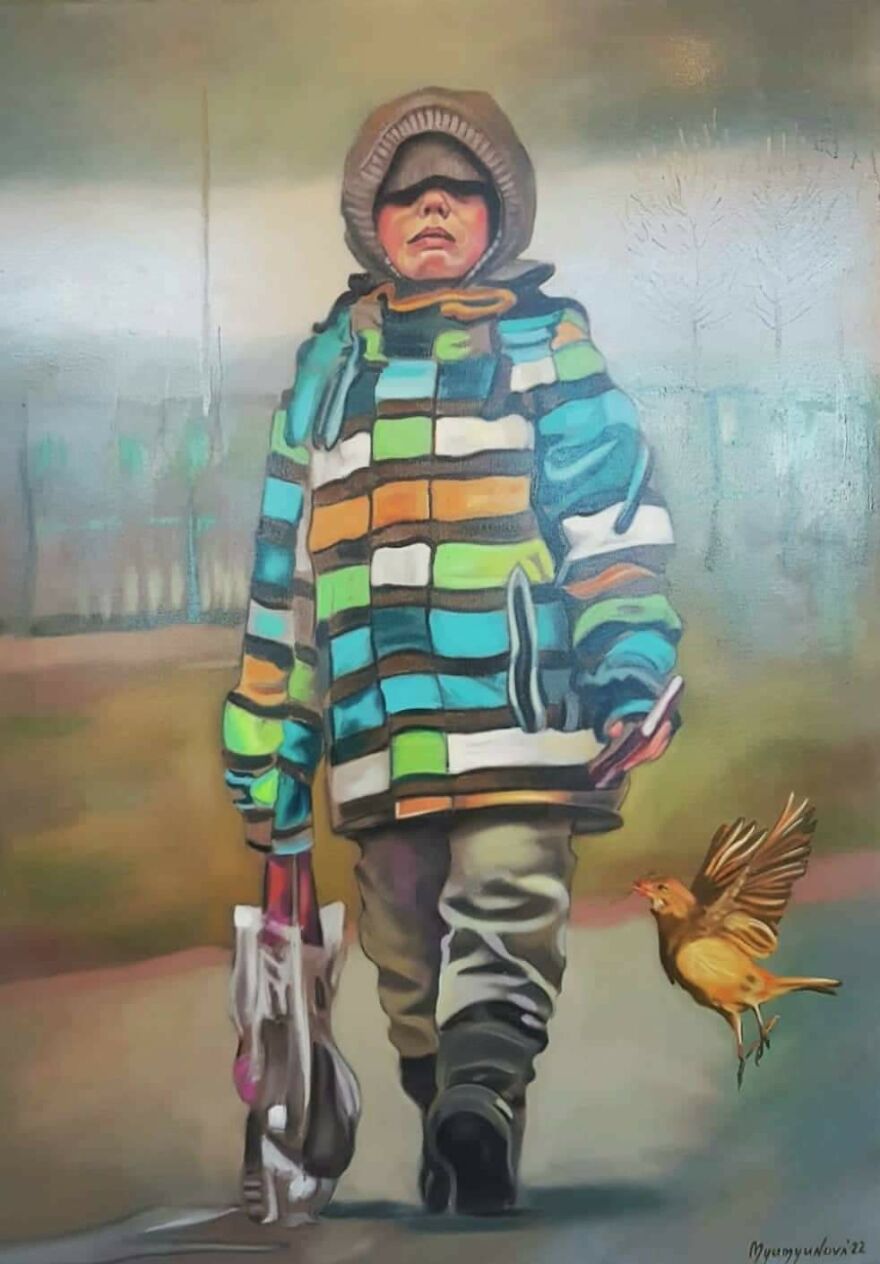 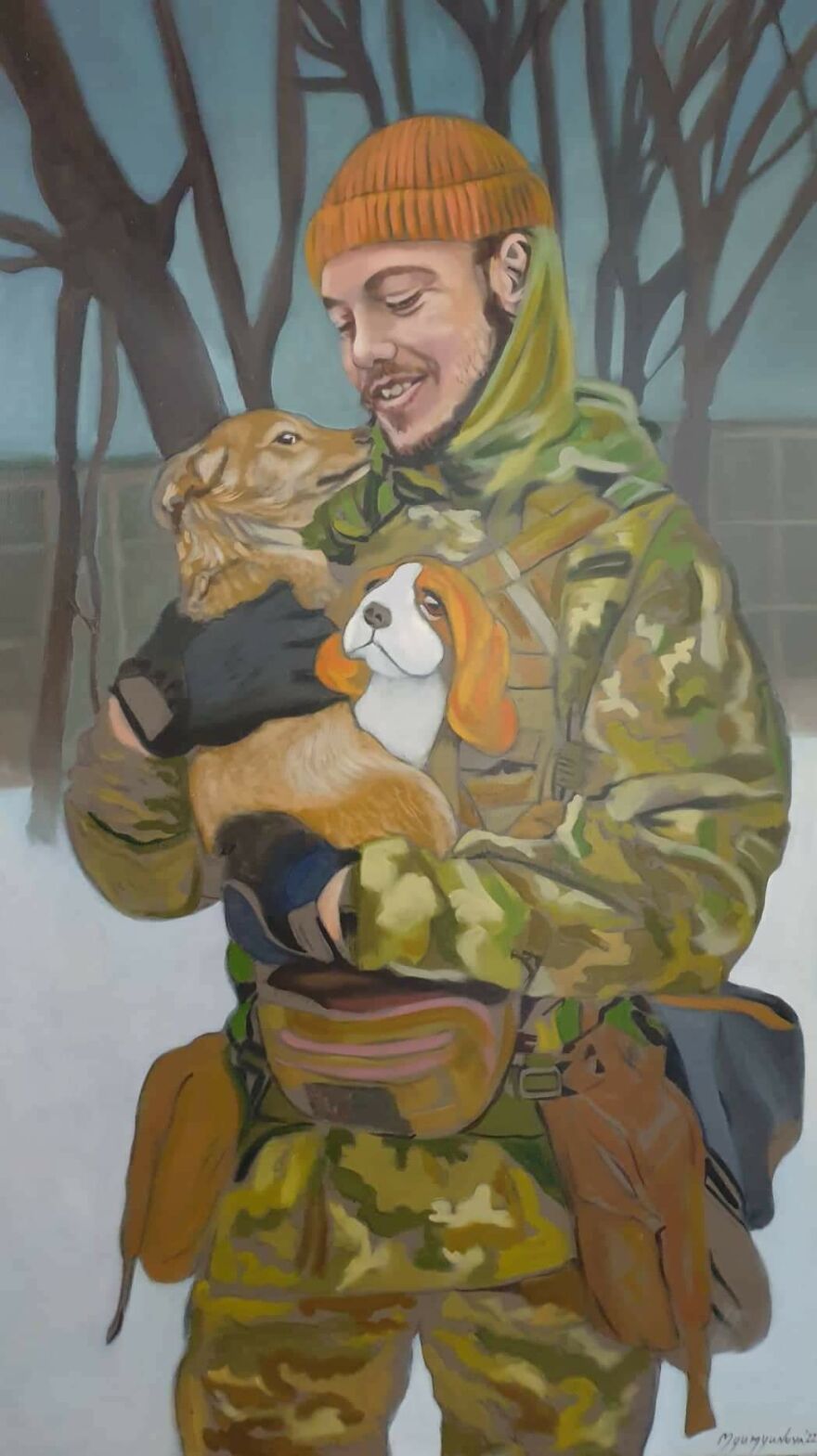 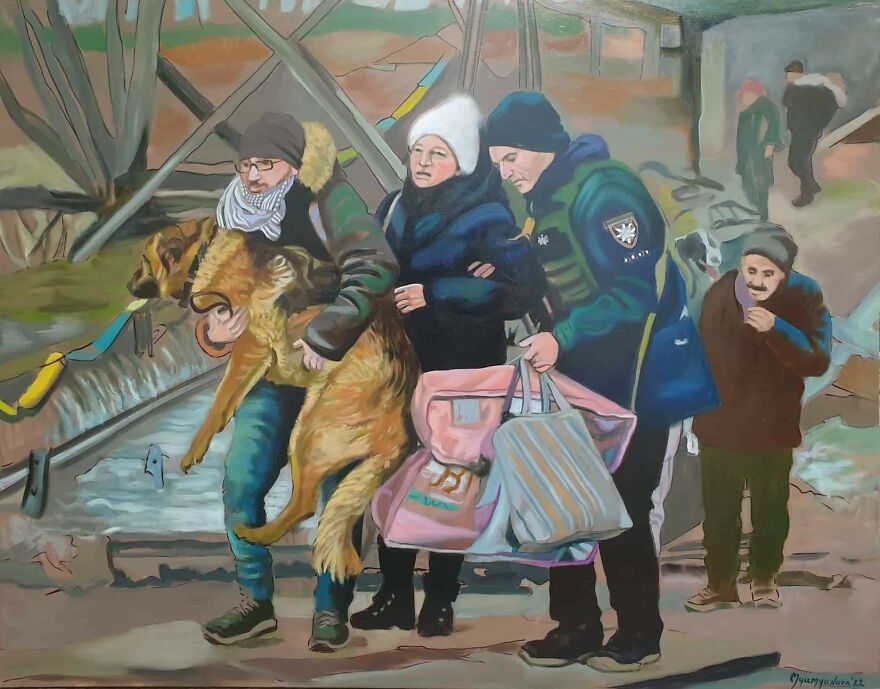 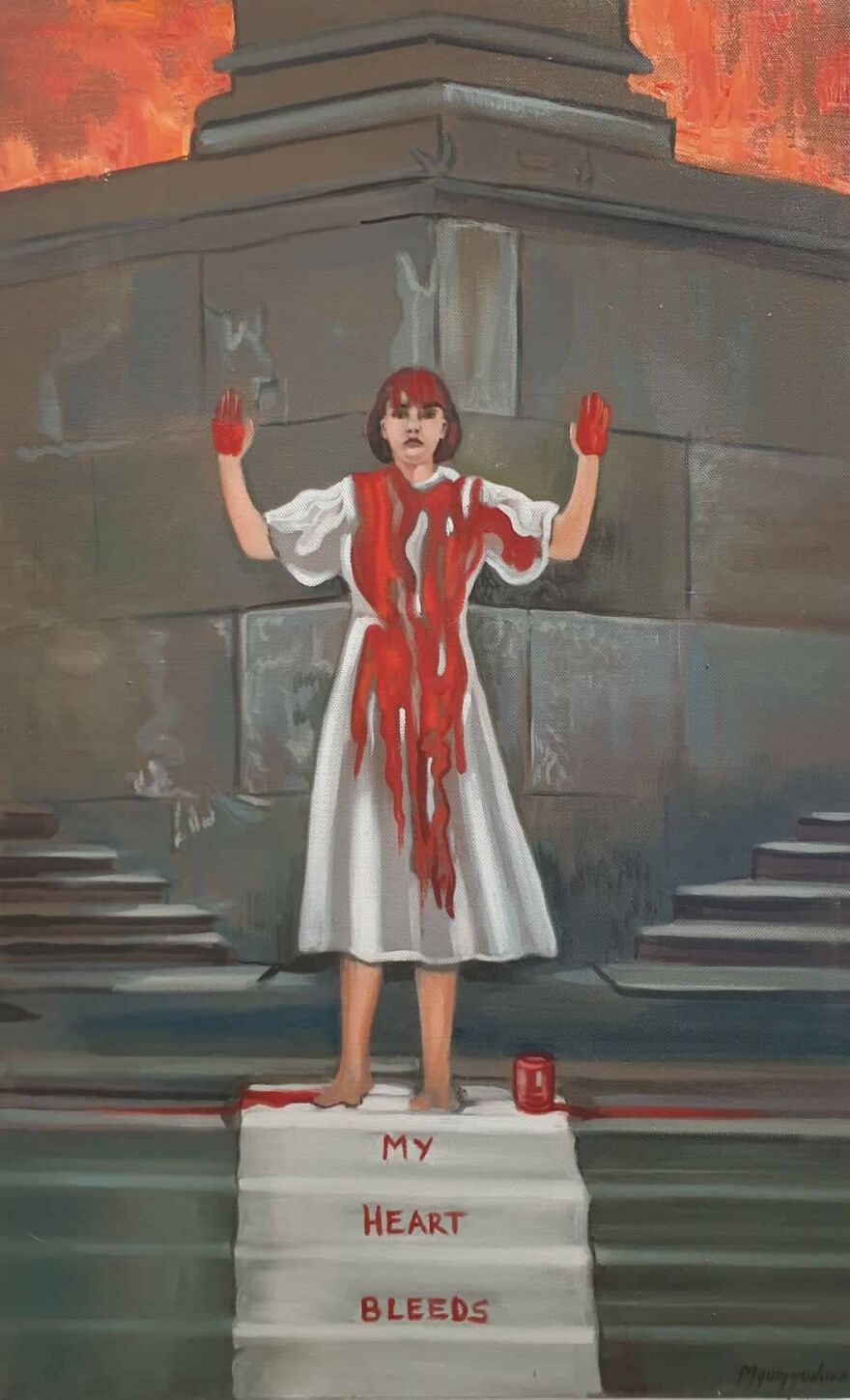 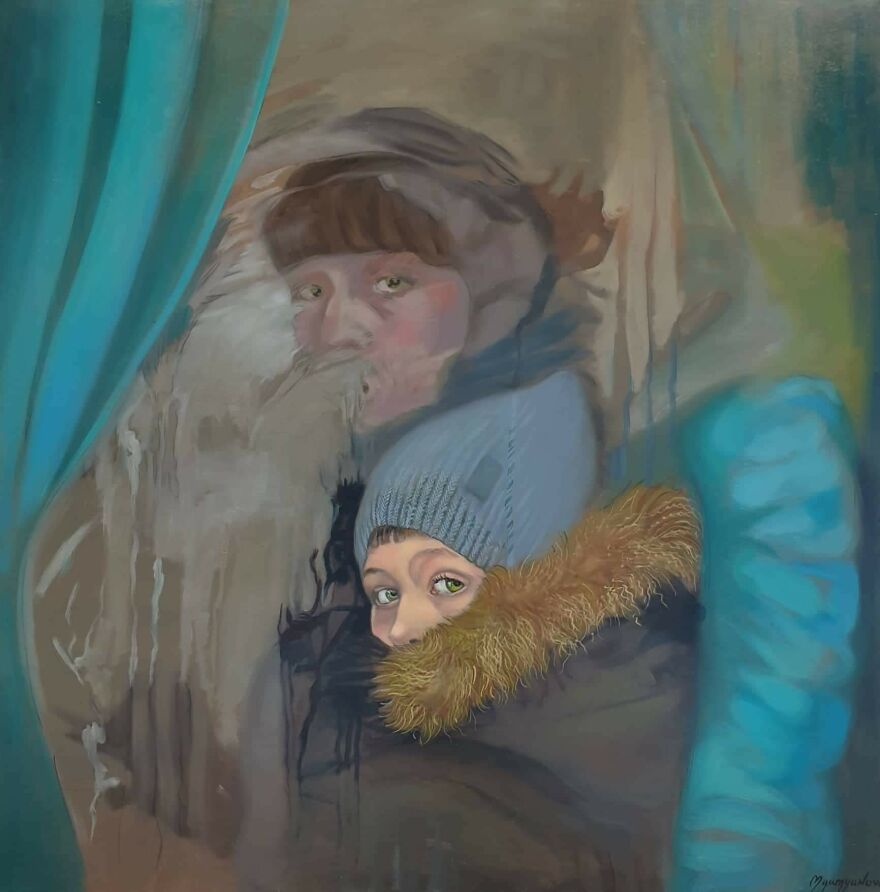 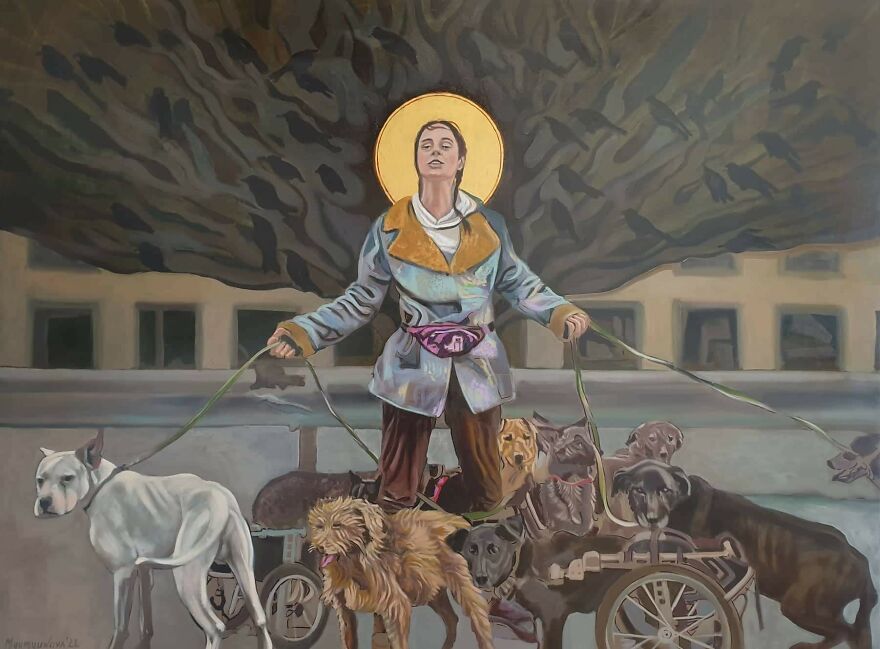 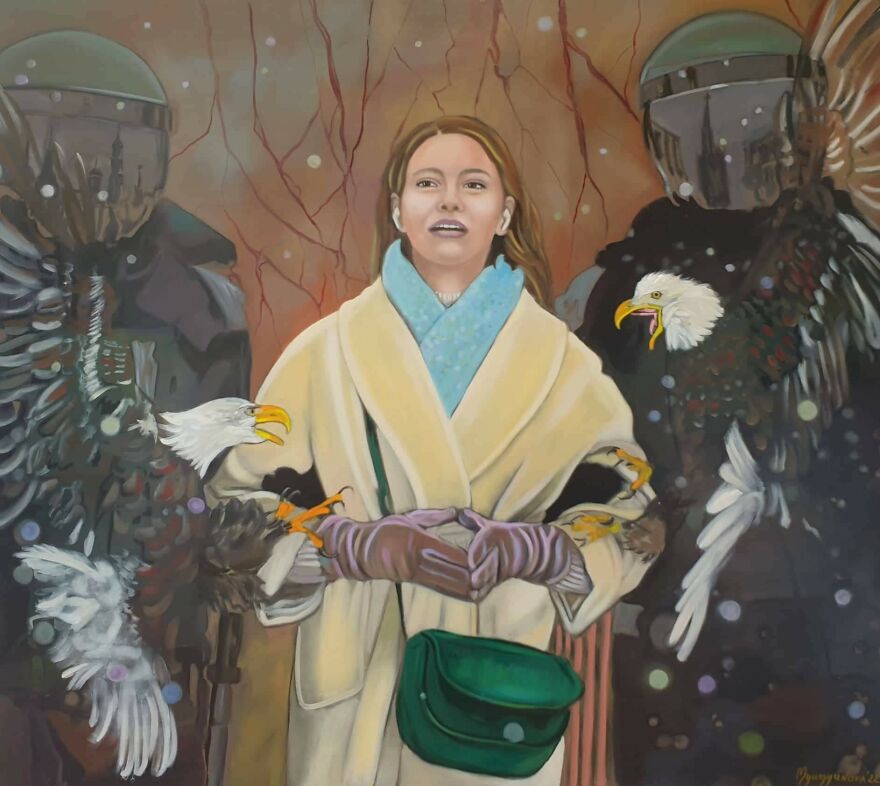 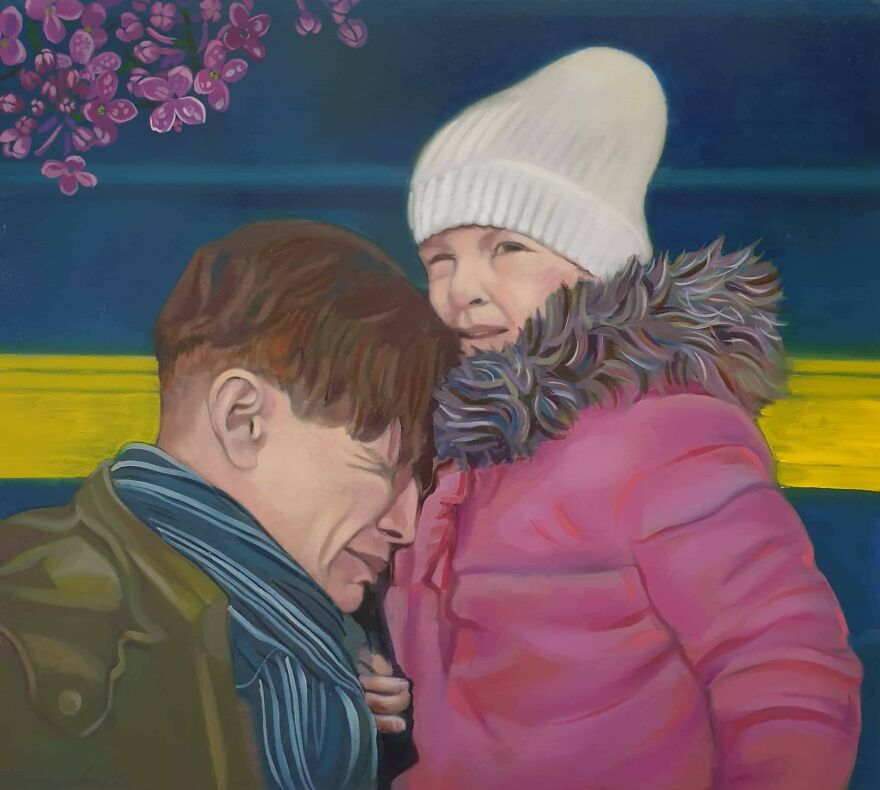 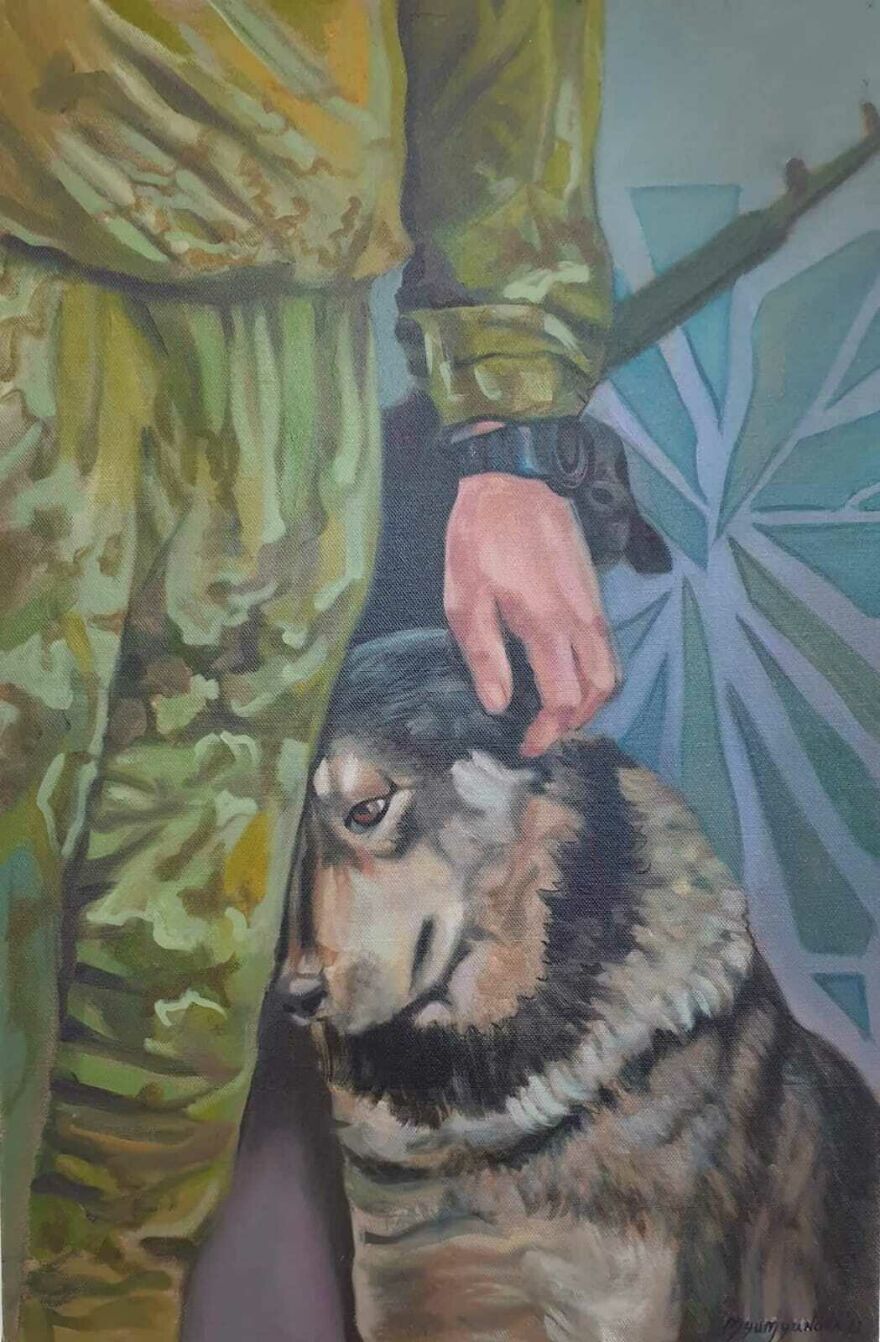 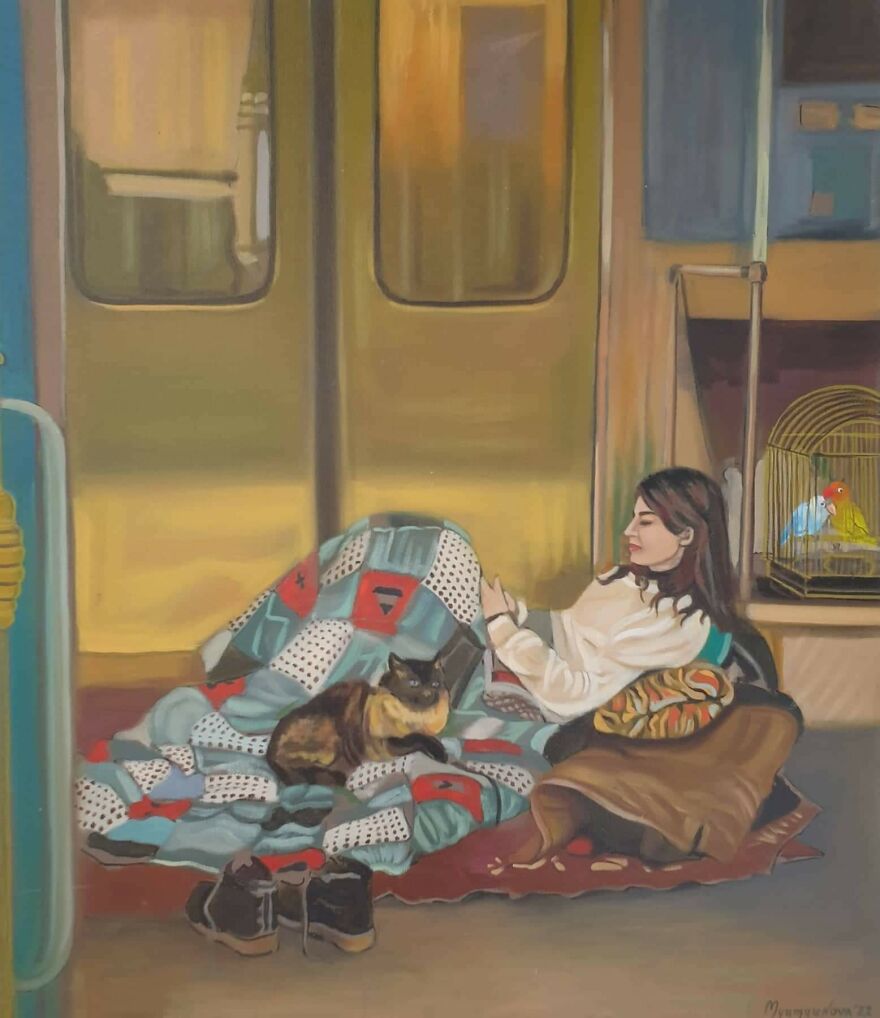 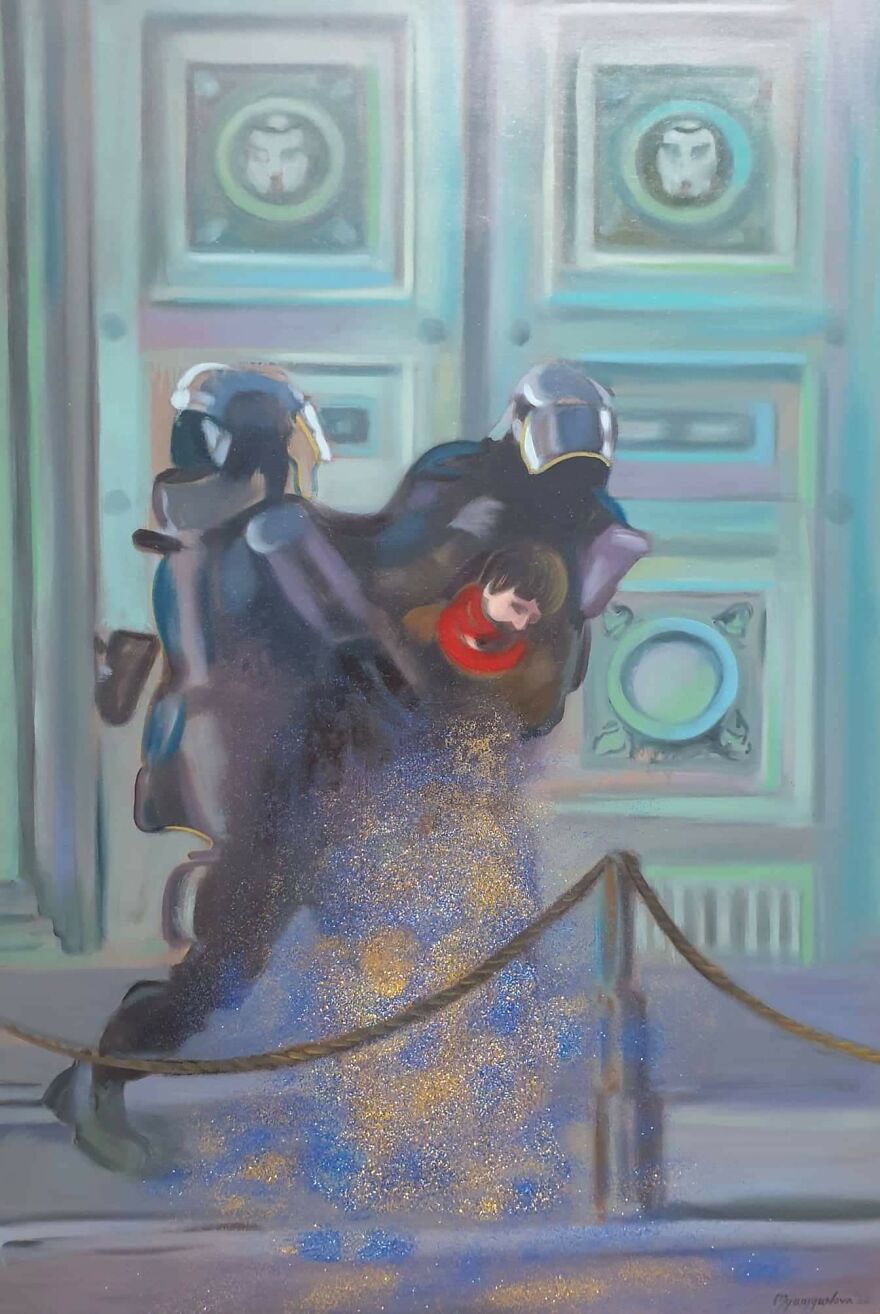 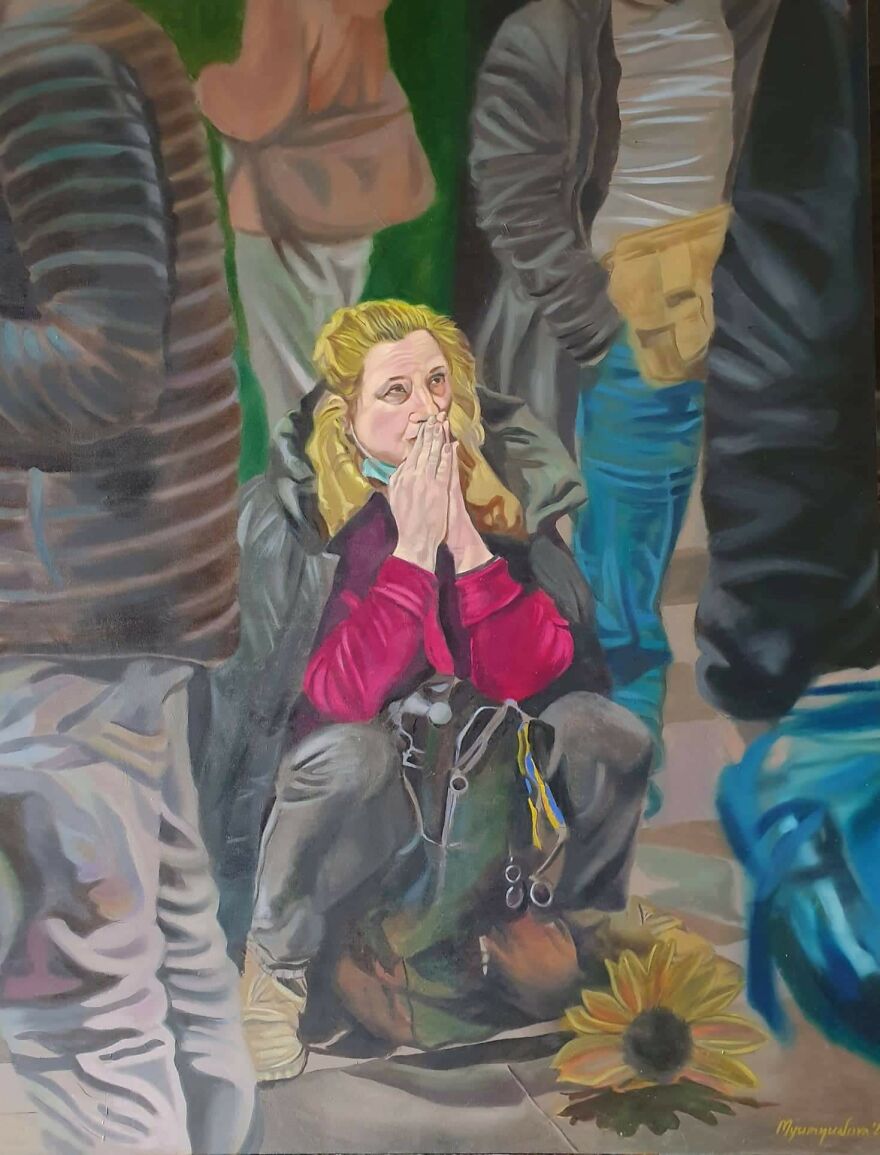 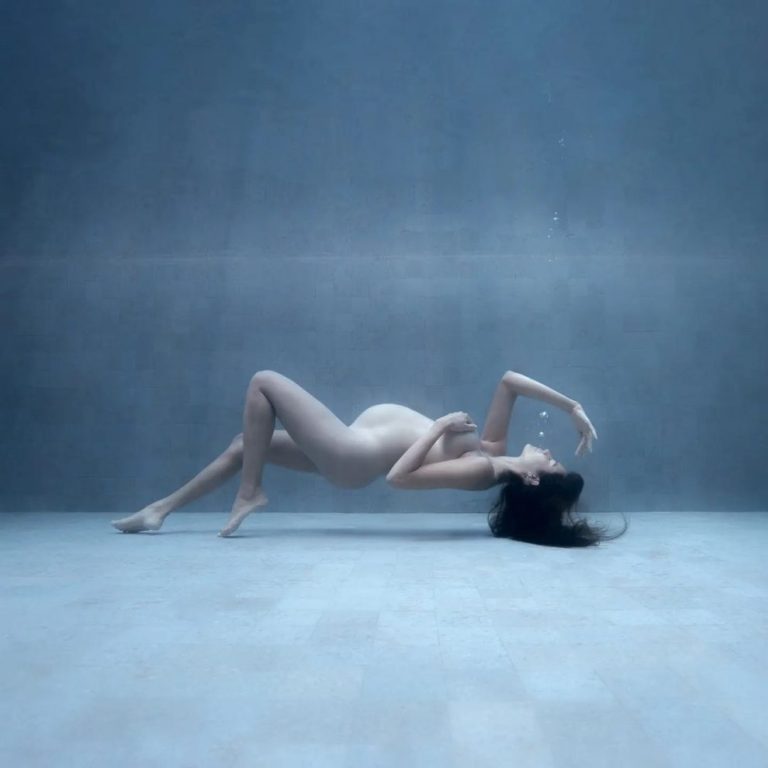 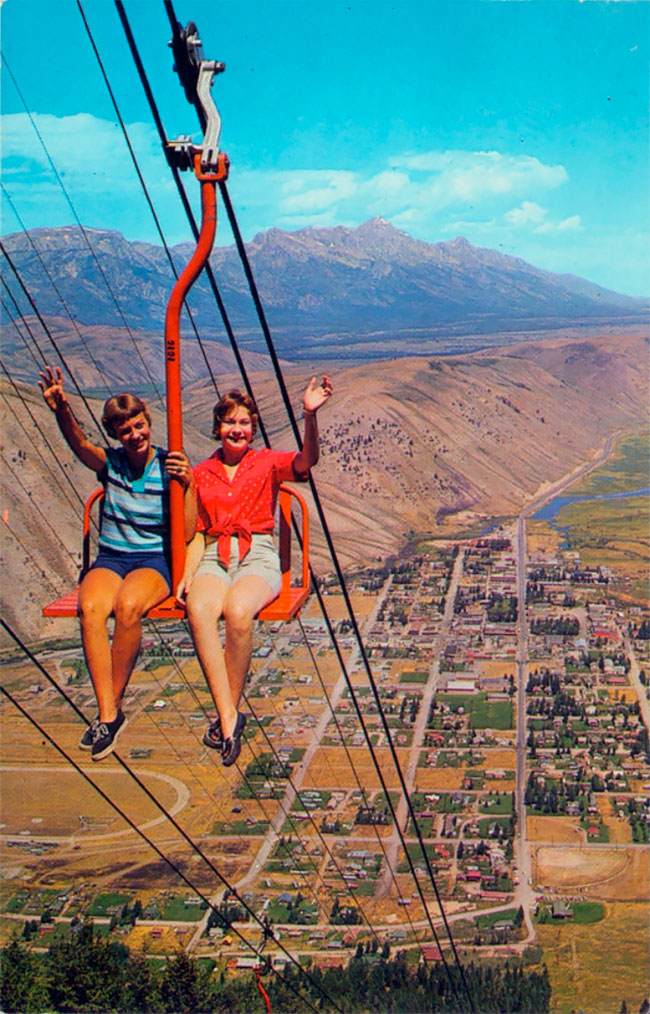 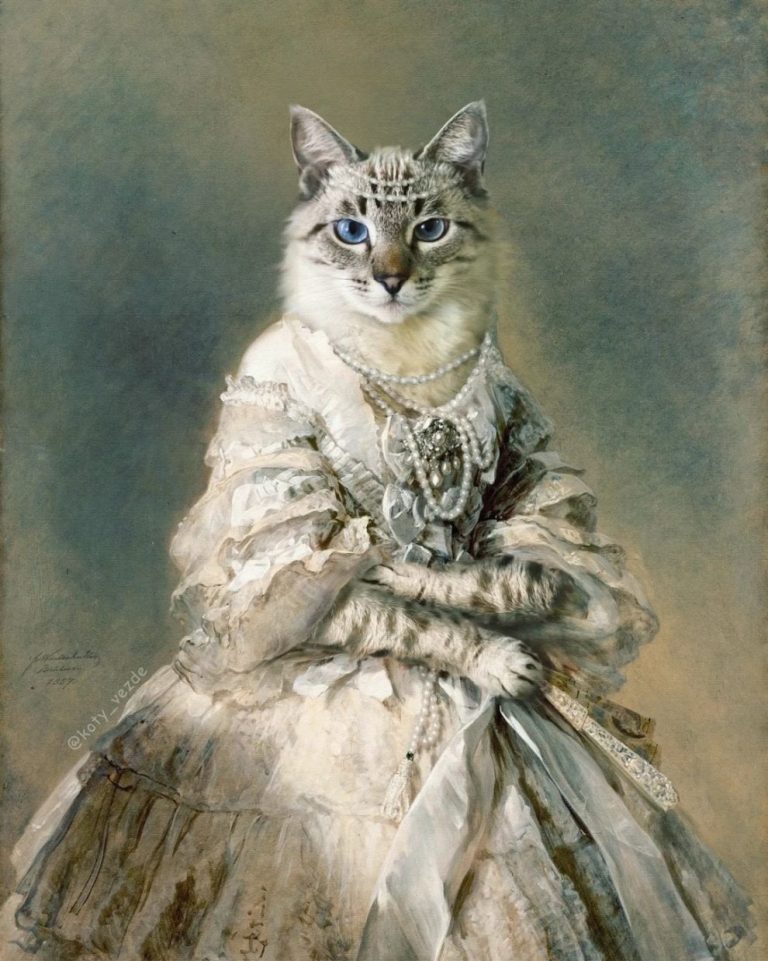