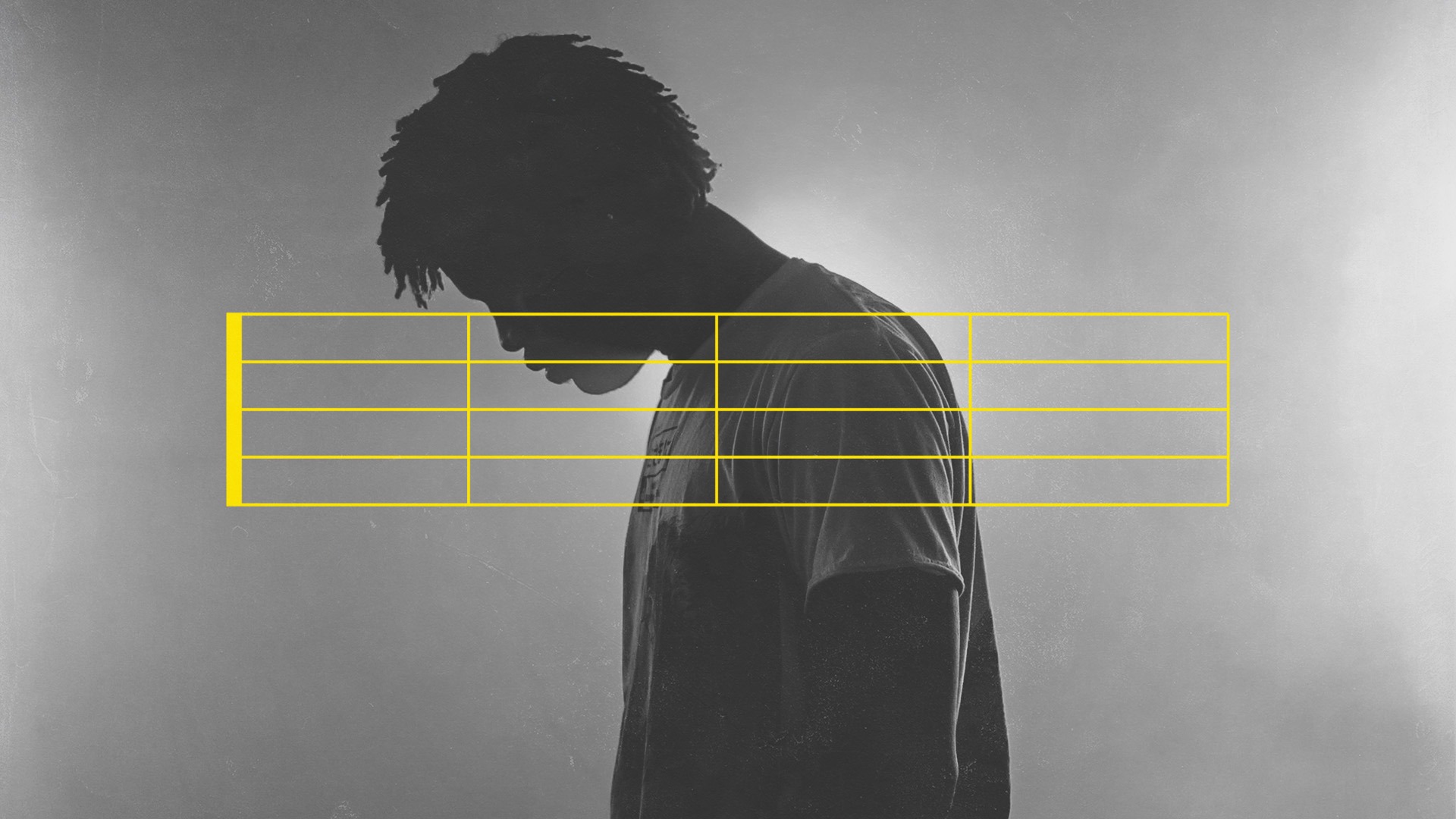 Drill chords make some of the darkest sounding chord progressions out there.

You’ll often find drill chords paired with a cold reverberating piano. Add in some half time and reverse effects, and you’ll have a hard melody cooking in no time.

What makes drill chords sound so sinister and dark though?

What are drill chords?

Drill chords are the typical chord types, voicings and harmonic progressions found in the drill sub-genre of hip-hop.

In this article, I’ve rounded up the most popular drill chords and progressions you can start using right away in your drill productions.

Top hip hop and drill artists use these chord progressions. They continue to be go-to drill chords for prominent UK drill producers.

Hot tip: We’ve created MIDI files for each of these chord progressions in a free chord pack available on LANDR Projects.

If there was one drill chord progression to rule them all, this would be the one.

Moving between relative chords like C minor and Ab major provides a terrific foundation for powerful melodies. Since both chords share most of the same notes, you’ll have an easy time writing something catchy.

Adding sevenths and extensions to minor chords is another way to bring more color and texture to your drill chord progressions.

What’s great about this progression, is that it has a delayed resolution. It’s very close to being a simple two chord progression. The Eb7sus2 delays the inevitable for a brief moment.

Slamming the 808 on the Eb root note while having the chord change will create tons of tension in your track. It’ll also bring power to the vocalist performing over top.

This is the exact chord progression from Drake’s song “Child’s Play”. Transpose it and use it on your own by dragging the MIDI notes up or down.

Use this progression if you’re looking to start your drill chords off on a brighter note. It carries an uplifting emotional feeling. but immediately slaps it down on the third chord.

The chromatic movement that carries the root note from Ab to G can make for a heavy hitting 808 line. The resolution to C minor brings the darkness back before resolving to Eb.

You’ll recognize this progression in J. Cole’s hard hitting track, “She Knows”. This is a perfect drill progression to use for any medium tempo beat.

This is one of the coldest progressions in music. It’s only two chords, but it can inspire any potential beat to slap hard. Moving from minor chord to minor chord will always create a dark and sinister sound.

It’s very similar to the second progression. but what you’ll be able to do with this one is elongate it so the change doesn’t happen too soon.

Start off by playing the Eb minor chord for about 4 bars. Then, build your beat up enough to finally transition to the second chord. This will create some awesome tension and resolution in your production.

Epic is the first word that comes to mind when playing this progression. The last two chords make the progression feel powerful and satisfying to the listener.

This progression is in the track “For Fun” by Lil Uzi Vert.

When using this progression, aim to make the Eb major twice as long as the G minor and F major. That way, you’ll have an even number of bars when it repeats.

Since I already listed one of the coldest sounding drill chord progressions, it’s time for the darkest. This progression has to be the darkest of them all, thanks to some grim sounding diminished chords.

This progression is in Lil Baby’s hit, “Pure Cocaine”.

The diminished chord is the darkest chord in music. This is because it’s constructed with stacked minor third intervals.

With this chord progression, you get all the color (or lack thereof) of the diminished chords, with the stability of a solid minor triad.

You might have thought I made a mistake and left out a bunch of chords in this progression. Truth is, staying on one chord and building up your track sonically can be powerful.

Chilling on C minor while using different voices, inversions and extensions is legit. This will be a driving force if done well.

Consider adding a minor ninth on the 2nd bar, or changing the root notes underneath your C minor chord. Having the 808 follow different root notes with static harmony can be a tension builder.

Doodie Lo’s track “Backbone” hangs out on the minor chord, while quickly moving to the fifth back to the one.

This one is from Yeats’ track ‘System’. What I like about this progression is how heavy it hits. Having the two chords root notes only a semitone away sets the stage for a heavy 808 bass line.

Like the first progression, these two chords actually share a ton of similarities. The Ab major chord actually comes from the G Phrygian scale. So, if you’re writing a melody over top of these drill chords you’ll find success using that scale.

Yeet even reverses this progression to Ab major to G minor in his track “Out thë way”. It definitely hits the same way!

The diminished chord is the darkest chord in music. This is because it’s constructed with stacked minor third intervals.

This progression taps the epic style once more. It actually comes from Radiohead’s track “Climbing up the walls.” I haven’t heard it in any hip hop or drill music yet, but I’m certain it would work. It has a dark but heroic quality to it.

What makes it sound this way is going from G major, to E major. The shift between the G natural in the G major chord and G# in the E major chord turns things up to 10.

Try this one out in your tracks that are a bit more heroic and anthemic.

This final progression is more of an extension of the first progression. It has the same chord functions in the first two chords. But, with added minor and diminished seventh chord to finish it off.

This one is in Eminem’s huge hit, “Kim.”

Having each chord play through two bars makes this sorrowing progression even sadder. By doing this, you have a ton of room for the vocalist to tell a story.

The different colors and extensions of each chord exude a longing feeling.

Don’t overcomplicate drill chords. Keep a dark feel with minor chords and have it move somewhere, or not. Your productions will always hit hard if you’re able to control the sonic energy of the different elements in your track.